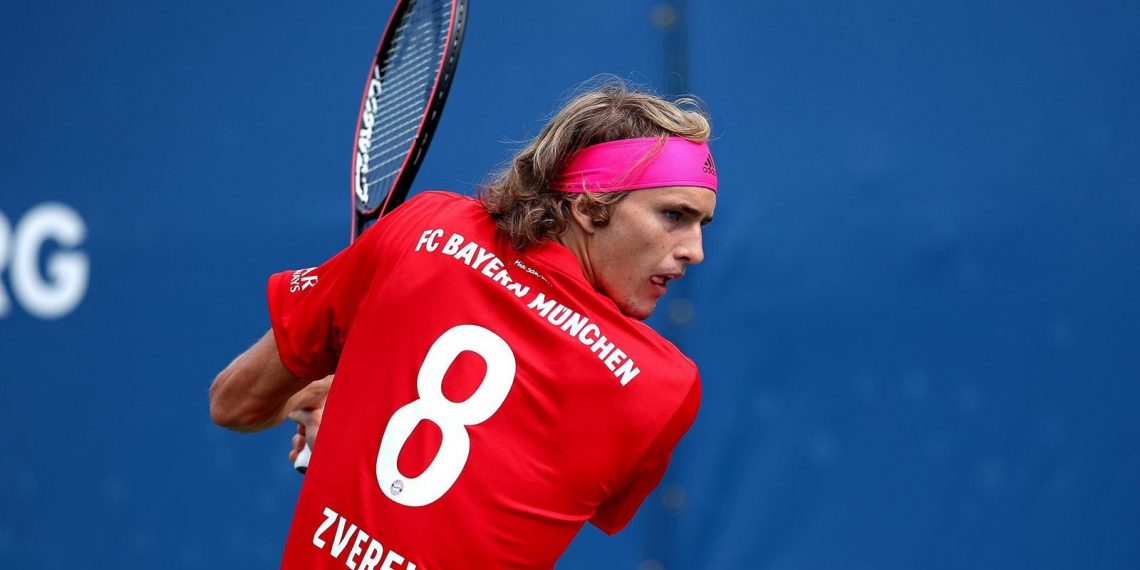 Zverev has won just one match in three sets at Flushing Meadows.

For the second consecutive match at the 2020 US Open, Alexander Zverev had to battle back from being down. On Friday night at the Arthur Ashe Stadium, the fifth seed came from two sets down to beat Pablo Carreno Busta 3-6 2-6 6-3 6-4 6-3 to book his first Grand Slam final ticket. His opponent in the final is the No.2 seed, Dominic Thiem.

Zverev has won just one match in three sets at Flushing Meadows. That was the victory over Alejandro Davidovich Fokina in the fourth round. In the other five matches, he has lost the first set on three occasions but has shown his mettle to battle back.

In the post-match press conference after his victory, Zverev revealed he needed to check himself after going two sets down. “I looked at the scoreboard after two sets, and I thought to myself, ‘Look, I’m playing a Grand Slam semifinal, I’m down 6-3, 6-2 in a match where on paper I’m supposed to be the favorite.’

“I needed to play better, start something new. I thought, ‘OK, I’m going to go set by set, we’ll see how far I can get.’ It turned out well in the end.”

In Sunday’s final, he will be up against Thiem, who is also chasing a first Grand Slam title, and he may not afford Zverev the chance to battle back from the brink.

After making history as the first Austrian to qualify for a US Open final, Thiem would love to complete the history by becoming the first Austrian to win in New York. The 27-year-old had come close to capturing a Grand Slam by making it to three finals but two losses to Rafael Nadal in the 2018 and 2019 French Open and a loss earlier this year, to Novak Djokovic in the Australian Open final, means he is more motivated this time around.

Thiem has spent almost four hours less on court than Zverev as he advanced to the final. That is another reason Zverev cannot afford to dig a hole for himself from the start – he may not have the energy and resilience to climb out of it.