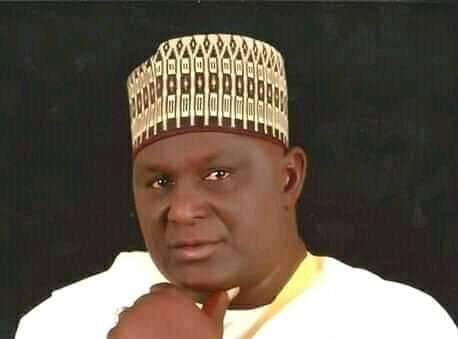 Auwal Sankara, media aide to Mr Badaru, announced his death in a statement sent to reporters in Jigawa.

The deceased was elected at different times as a member representing Sule Tankarkar Constituency at the Jigawa State House of Assembly, he added.

The Nigeria Weightlifting Federation oversees the sport of weighting in Nigeria.

Nigeria optimistic of price rebound after crude sold for $12