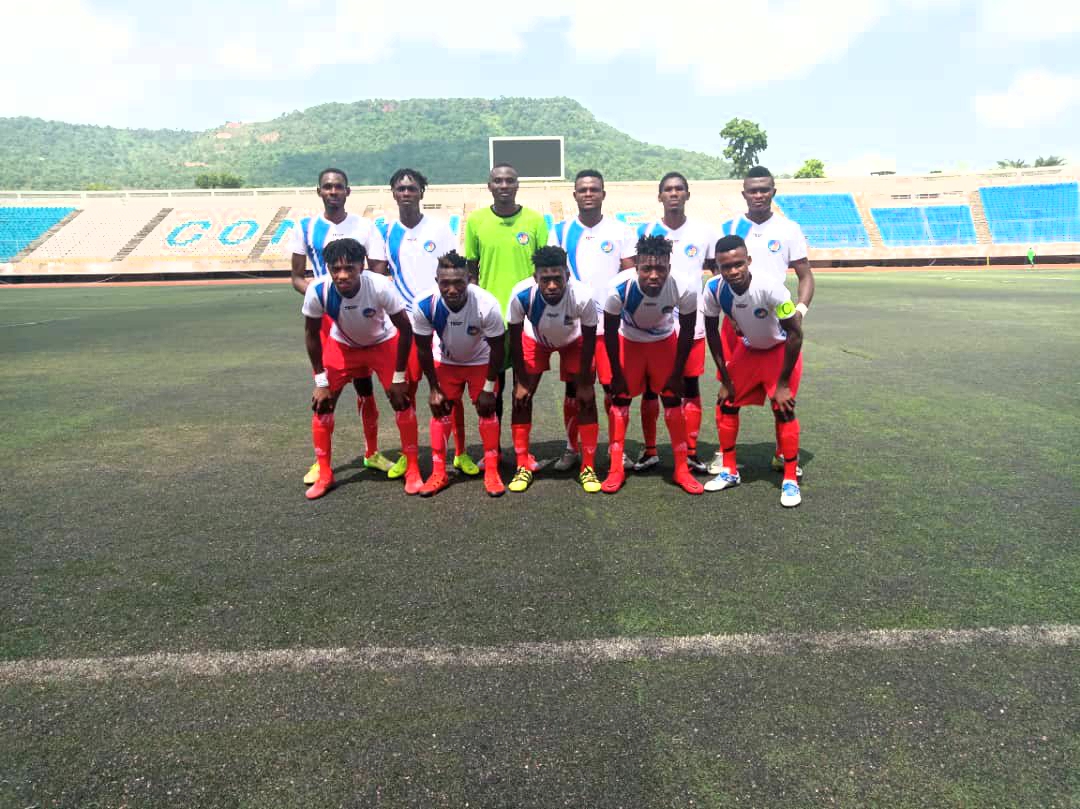 Warri Wolves, otherwise known as the ‘Sea Siders’, returned to the NPFL after four years in relegation.

To seal a place at the NPFL, Warri Wolves defeated Dynamite Force of Benin City in a game that went into extra time, after a goaless draw in regulation time.

Governor Okowa in a statement by his Chief Press Secretary, Charles Aniagwu on Tuesday in Asaba, said the promotion of Warri Wolves to the NPFL is a well deserved effort and proof of the state government’s commitment to sports development in the state.

While also congratulating the Chairman and members of the Delta State Sports Commission, the Governor noted that the promotion no doubt is an encouragement to do more for sports development in the state.

He charged the two Delta based football clubs in the NPFL, Warri Wolves and Delta Force, to strive harder and double their efforts towards winning the NPFL and securing continental tickets in the coming season.