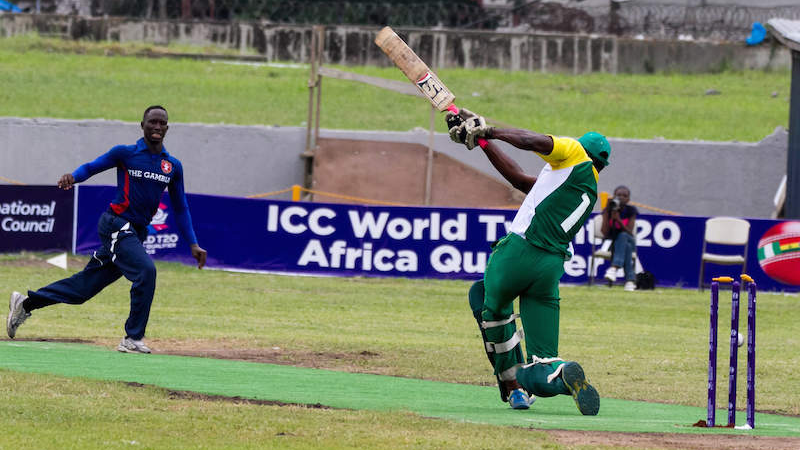 The national cricket team will feature for the first time in the Africa T-20 Cup invitational tournament in South Africa.

The tournament will consist of four pools of five teams, with the group round holding from September 14 to16 in four different venues.

Musa Bodie, Media Officer of the Nigeria Cricket Federation (CFN), on Sunday said that winners from each pool would advance to the knockout phase set for Sept. 23 and Sept. 24.

Nigeria has been balloted into group D alongside Boland, North West, Northern Cape Town and Limpopo, while other Africa countries participating include Kenya, Uganda, Namibia and Zimbabwe.

According to the him, the national team are already in Cape Town for a pre-tournament tour to prepare adequately for the tournament.

Four players from the victorious U-19 side were drafted into the team.

Bodie said that 13 players, two developing players, Team Manager, Coach and the Acting General Manager were to represent the country in the tournament

The News Agency of Nigeria (NAN) reports that the Nigeria U-19 Cricket team gained promotion into the International Cricket Council (ICC) U-19 Division 1 after emerging winner of the ICC U-19 World Cup qualifier Division 2. (NAN)