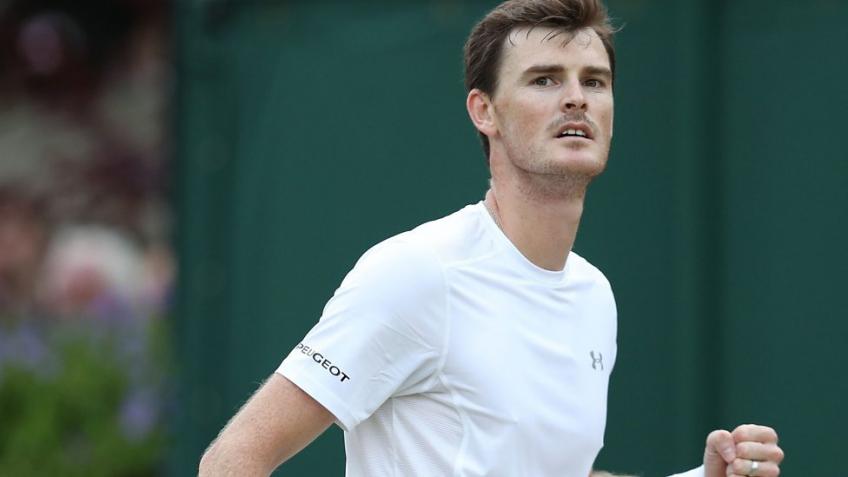 The victory made Murray, who won last year with Martina Hingis, the first man to win consecutive U.S. Open mixed doubles titles since Bob Bryan in 2003-04.

It also marked a triumphant moment for Mattek-Sands, who suffered a horrific knee injury at Wimbledon in 2017.

“It was a little emotional getting that win,” said Mattek-Sands.

“I thought I did a really good job throughout all the matches, kind of putting that aside and just going out there and playing tennis.”