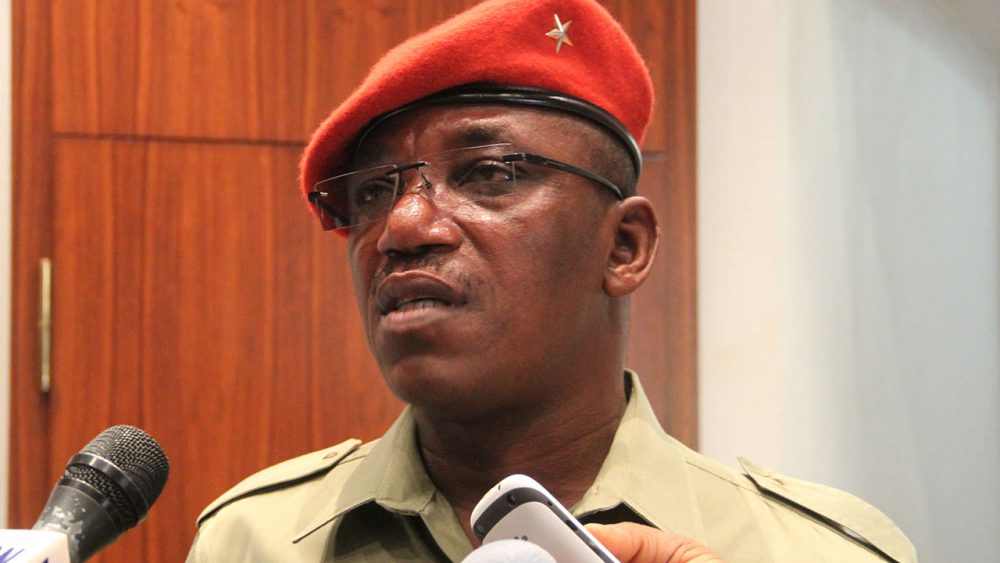 Solomon Dalung, Minister of Youths and Sports Development, on Monday launched the Elite Athlete Development Grant with his one month salary.

He says the gesture will end leadership tussles in sport federations, insecurity and other vices.

According to him, government funding has been the cause of leadership crisis in federations.

“If sports are funded by the public through Non- Governmental organisations(NGOs), few people will be interested in the boards.

“I am happy to launch this fund with my one month salary because it marks begining of solution to sports crisis in the country.

“It is a right step towards joining other nations that do well in sports through public funding, I urge sports loving individuals and organisations to donate and support the fund.

“If sports are financed through funds like this, sports will develop faster, federations will be more transparent and accountable while leadership will be interesting to genuine sports administrators alone.

“Therefore, I thank NSDFI for leading the revolution to stop controversies in sports federations,” he said.

However, Dalung reminded management of NSDFI of the importance of transparency and accountability in handling such fund.

“Public donors deserve transparency in the use of their money.

“Individual and corporate donors will only give more if they ensure judicious use of their money.

“I urge you to earn their trust so than this initiative can be sustained. I have no doubt in the ability of the management,” he said.

“With the launching of this fund, there is hope that sports ministry will soon revert to its primary role of paying federations affiliation dues and grassroots development of sports,” he said.

“As former athletes, we decided to form and start the fund so that young athletes can have better chances to develop their talents and bring more glory to the country.”

Also, Mary Onyali, a five-time Olympian and Executive Director, NSDFI, said the urge to ensure that upcoming athletes developed under conducive condition prompted her to be part of the initiative.

“We have tried it before in 1994 and that helped me to hit the podium during 1996 Olympics in Atlanta, U.S.

“I want Nigeria to be having at least six or more Mary Onyalis at every point in time,” she said.

Ibrahim Gusau, President, Athletics Federation of Nigeria and his Nigeria Shooting Sports Federation counterpart were part of the dignitaries that launched the fund.

The News Agency of Nigeria (NAN) reports that each of selected 90 athletes from Taekwondo, Athletics, Wrestling, Shooting and Para-sports federations will be given N10 million grants between now and end of November.