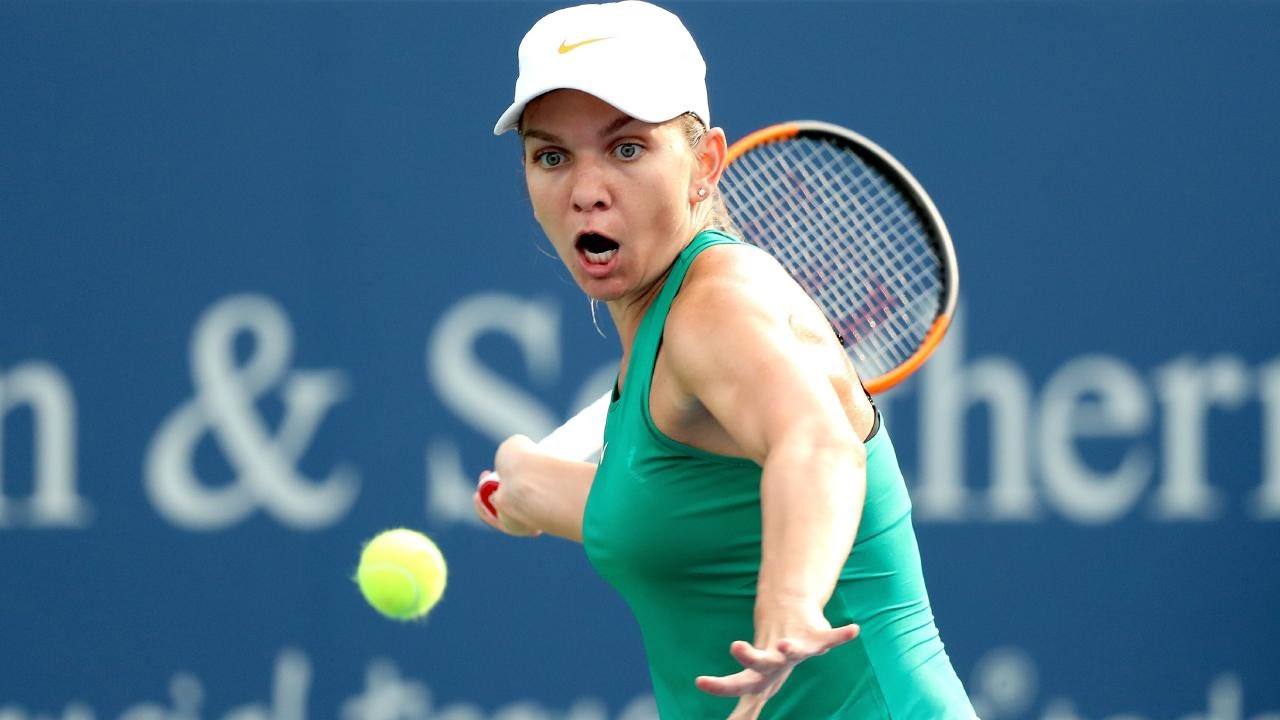 She then won five of the final six games in the decider to lift her sixth career title, after five previous triumphs on clay.

“I cannot find words for this moment. I’m so happy,” a tearful Bertens said on court.

The victory was the 26-year-old Bertens’ first ever over a world number one and her sixth consecutive triumph over a top-10 opponent.

And it will see her move up to number 13 in the world rankings.

It also ended a nine-match winning streak by Halep, who lost in the Cincinnati final for a third time.

“Maybe once I will win one because I love to play here,” said Halep.

“I was a little bit tired this week but it was a pleasure to come here and play.

“Definitely, I want to congratulate Kiki. You played amazing and you definitely deserve this title.”