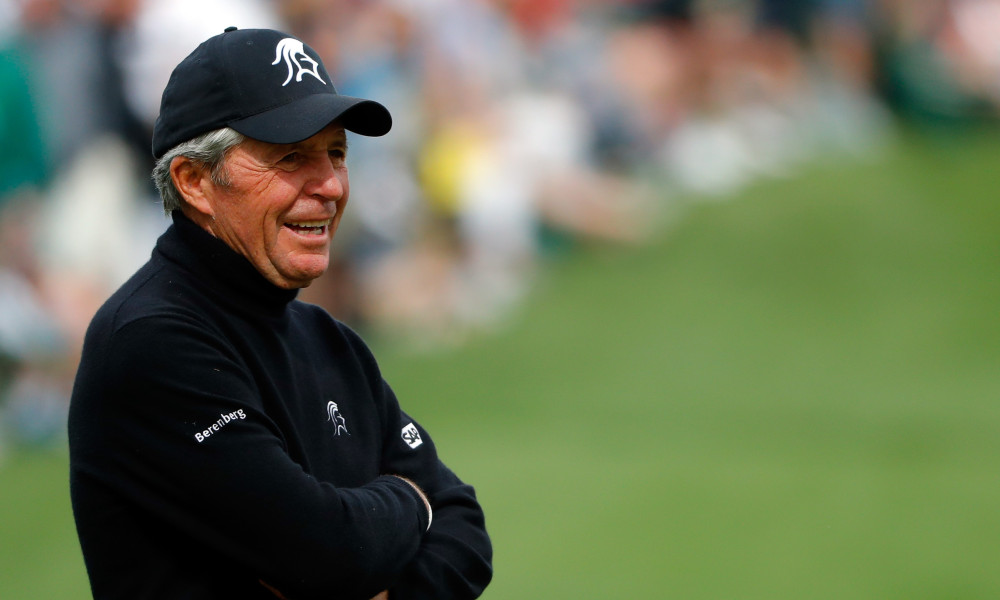 Golf will never be completely drug-free according to retired South African golfer, Gary Player, who has also questioned why it took so long for the British Open to implement blood testing as part of its anti-doping regulations.

The tournament, in its 147th edition, will introduce blood testing this week. The PGA Tour announced drug-testing changes last year, which introduced blood screening and revised the list of banned substances.

“Why so late? We are the last of all sports to do it,” Player, a nine-time major winner and three-time British Open champion, is quoted as saying by The Times.

“We have had players who have used performance-enhancing drugs. Are we ever going to be able to stop it? No. There’s too much involved. That’s the world we live in.”

The 82-year-old said while golf and tennis are probably among the cleanest sports there were benefits of doping for a professional golfer.

“It makes you stronger,” Player added. “You don’t get injured so quickly, you can hit more balls and you can practise harder.”

Canadian Brad Fritsch was the most recent player to be banned for violating the PGA Tour’s anti-doping policy, with the 40-year-old being handed a three-month suspension in January for taking a prohibited weight-loss drug.

How Buhari, the demonized Fulani man, made Nigeria proud at ICC — Femi Adesina