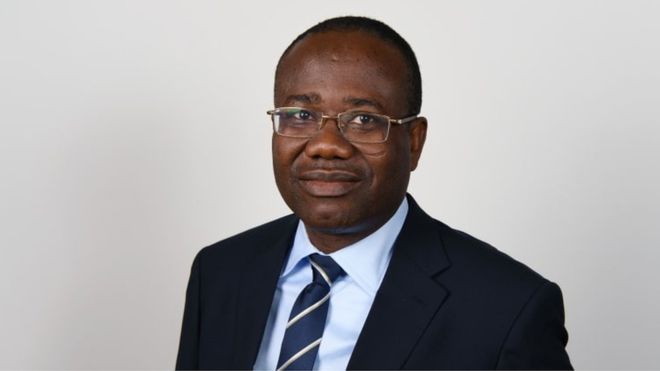 Ghana has decided to dissolve its national football association a day after officials, including the body’s president, were shown in a documentary taking kickbacks, Information Minister Mustapha Abdul-Hamid said on Thursday.

The two-hour documentary, “When Greed and Corruption Become the Norm’’, by undercover journalist Anas Aremeyaw Anas, was provided to the authorities last month before being screened in public for the first time on Wednesday.

Association President Kwesi Nyantakyi did not respond to multiple requests for comment.

The Football Association said it would cooperate with any investigation. (Reuters/NAN)