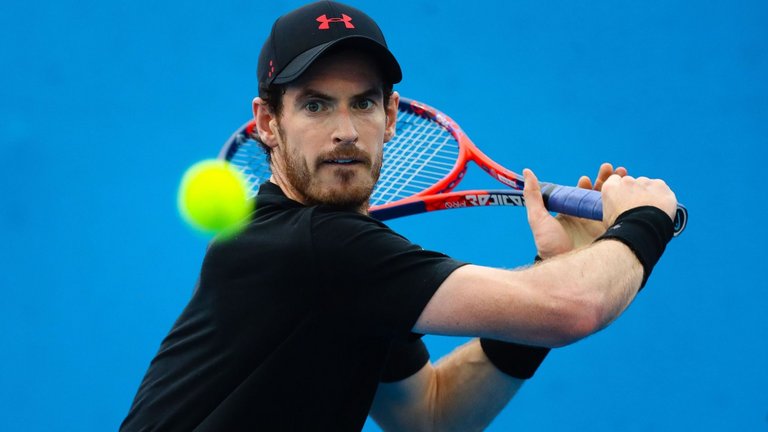 Murray pulls out of Australian Open

A former world number one, Andy Murray, has pulled out of the Australian Open after failing to recover from a hip injury, tournament organisers said on Thursday.

The three-time Grand Slam winner has not played a competitive match since a Wimbledon quarter-final loss last July.

In spite of coming through a one-set exhibition in Abu Dhabi last week, the Briton has now decided to focus on rehabilitation.

“Sadly I won’t be playing in Melbourne this year, as I am not yet ready to compete,” Murray, a five-times Australian Open runner-up, said in a statement.

“I’ll be flying home shortly to assess all the options. But I appreciate all the messages of support and I hope to be back playing soon.”

The first Grand Slam of the year begins on January 15 at Melbourne Park.