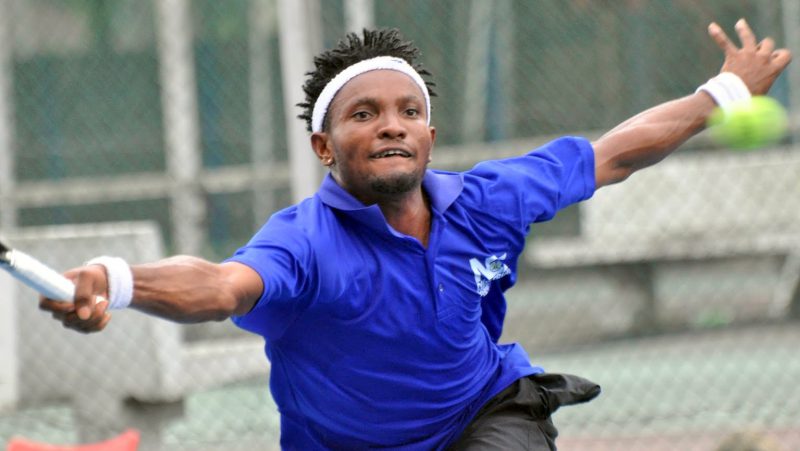 The only Nigerian in the main draws of the second leg (Futures 5) of the Governor’s Cup Lagos Tennis Championship, Joseph Ubong, has crashed out.

Imeh could not make it to the quarter final as he was stopped by number four seed, Ilkel Cem of Turkey in the second round game played Wednesday at the Lagos Lawn Tennis Club.

The 20-year-old could not match the superior power of the well-travelled and experienced Turk as he lost in straight set of 0-6,3-6.

In the other pairings, Egyptian Sabry Sherif also failed to make it to the quarter finals as he bowed to number 8 seed, Mitjana Leny of France in 4-6,1-6 game.

In the women’s singles, former champion, who is number five seed in the tournament this year, Majeric Teadeja of Slovakia, beat Bhunu Valeria from Zimbabwe 4-6, 6-1, 6-2, while number 2 seed, Turkish Aksu Ayla defeated Bechri Chiraz from Tunisia 6-0, 6-3.