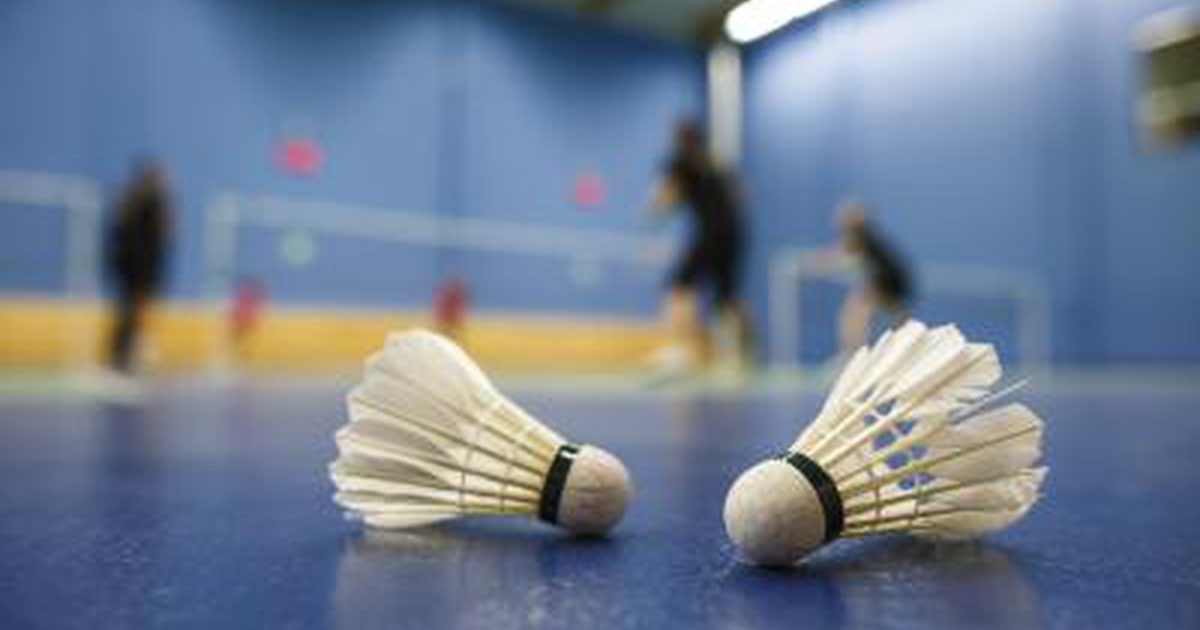 Israeli Internationals, Svetlana Zilberman, and her son, Misha Zilberman, made history following their heroic attainment at the just- concluded Lagos International Badminton Classics that crowned them champions in the mixed doubles event.

The duo defeated Duarte Anjo and Sofia Setim of Portugal, 20-22, 21-16 and 21-7, to claim the mixed doubles event that ended on Saturday at the Molade Okoya-Thomas Hall, of the Teslim Balogun Stadium, Surulere.

Svetlana Zilberman told the News Agency of Nigeria that both had been playing together as a pair and won many championships and were elated to repeat the same feat in Lagos.

“It has been a fine outing for me and my son who I brought up to love badminton, before he developed into an international champion in the men’s singles.

“We are happy to win the mixed doubles together again in Lagos, just like we did in other competitions but not as big as the just-concluded international classics.

“We look forward to coming in subsequent editions to defend our title, as it gives us great joy when we play together as a pair, especially having set an international record,’’ she said.

In other final matches decided on Saturday, Raul Chttaboina claimed the men’s singles trophy after defeating Karan Rajarajan, 21-15, 21-18 in an all-Indian final.

The men’s doubles trophy went to the pair of Manu Attri and Reddy Sumeeth, after defeating Nigeria’s Godwin Olofua and Anuoluwapo Opeyori, 21-10, 21-16.

The doubles and mixed doubles winners received $725 each, while the runners-up and the second runners-up got $400 and $175, respectively.

Francis Orbih, the President, Badminton Federation of Nigeria, BFN, told reporters that the event would continue to grow and soon, national competitions would hold to prepare home grown talents.

“We are happy to host yet another competition having failed to organise one in 2016. We are proud of the support badminton gets from fans that consistently trooped in to watch our matches. It shows the sport is growing rapidly.

“We are also proud of the support we received from the Lagos State Sports Council; without them, the competition could never have held.

“We hope other states can toe this line and begin to organise state championships for their youths, to help them to grow their love for the sport,’’ Orbih said.

NAN reports that the no fewer than 11 countries featured in the event which began on July 26 and ended on July 29, and witnessed many spectacular performances.