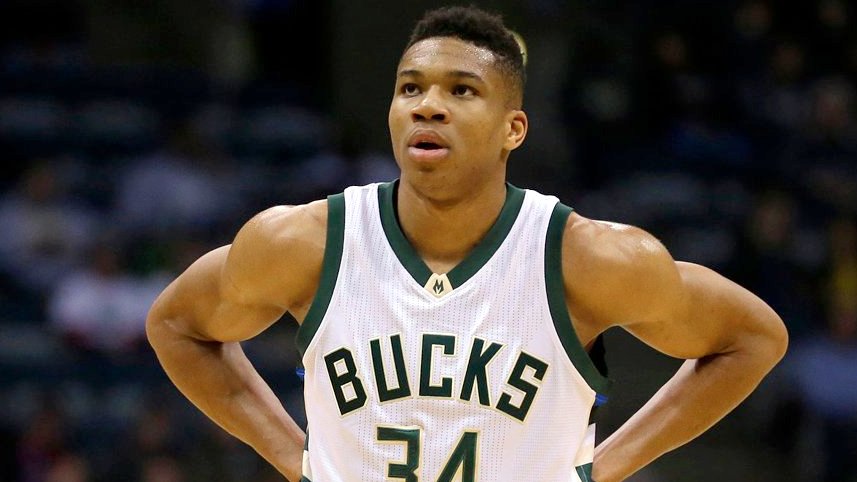 Giannis Antetokounmpo, Greece’s home-grown NBA All-Star, made an emotional return to the city he grew up in and promised to help children in Greece and Africa make it in life.

With his brother Thanasis, who plays for the Spanish club MoraBanc Andorra, the “Antetokounmbros” have begun offering a college scholarship in Athens for children of migrants born in Greece.

“I was a young kid, 17 years old, and the Americans came and gave me a chance,” 22-year-old Giannis said. “And I want to be that American for the kids here in Greece and Africa.”

The brothers were born in Greece to Nigerian parents, but as children they sold trinkets on the streets of Athens to get by, and were only granted Greek citizenship in 2013.

Before an audience at Greece’s Onassis Cultural Centre, the brothers spoke candidly about their hardscrabble childhood and said they felt humbled and obligated to help others who grew up poor.

“It’s just unbelievable, how we started out when we were little, and we find ourselves here now and giving opportunities to kids. Who would have believed it?” Giannis said.

Giannis — or the “Greek Freak” as he is known to basketball fans worldwide — is the youngest player ever to star in an NBA All-Star game.

His rags-to-riches story has moved and inspired Greeks.

On Sunday, the brothers played an exhibition game in Athens to a cheering crowd of thousands.

“I think Greeks love us because we are good kids, and because we take Greece with us wherever we go and we promote Greece a lot,” Giannis said.

“And we haven’t changed, we are still the same because we had terrific parents, my mum and dad.”

The brothers choked back tears at the sound of their mother Veronica, sitting in the audience on Saturday, singing a Greek nursery rhyme she used to wake them up with.

In the family’s old neighbourhood of Sepolia, the basketball court where the brothers practiced, features a giant mural of Giannis in his Milwaukee Bucks jersey.

And in a cafe across the road, the jersey Giannis wore in 2014 when he played on Greece’s national team hangs on the wall.

“What they have accomplished is a feat” said Yannis Tzikas, the cafe’s owner, who has known the brothers since they were skinny schoolkids and still flies out to matches to support them.

“It’s so moving, after the misery and poverty they went through,’’ he said.