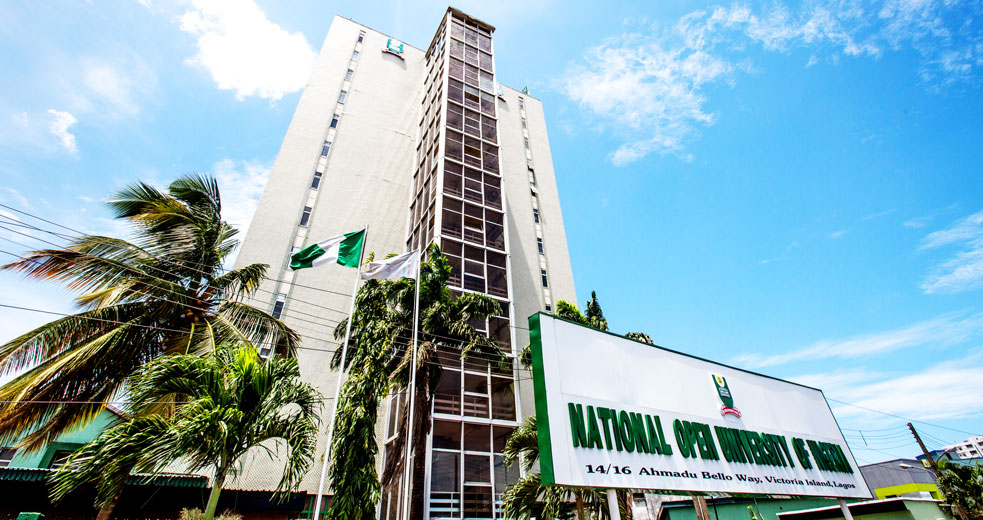 The Games, which is aimed at fostering strong social collaboration among participating institutions, will take place simultaneously at the NOUN Campus, Ahmadu Bello Stadium, National Teachers’ Institute and Murtala Square in Kaduna State.

The National Chairman of NUSSA, Nebath Tanglang, who also doubles as the chairman of the local organising committee, says arrangements have been concluded to host the sporting fiesta.

Over 60 universities from both public and private sectors are scheduled to participate, he added.

Mr. Tanglang, a Professor of Physical and Health Education, disclosed that NOUN, as the host, had ensured provision of adequate and standard facilities for the success of the games.

He reiterated that it was necessary for university staff across the country to take time off their busy schedules for recreation and social interaction.

A statement by the Director, Media and Publicity of the university, Ibrahim Sheme, stated that the games would feature competition in Football, Swimming, Basketball, Badminton, Chess, Dart and Volleyball.

Others are Scrabble, Table Tennis, Swimming, Golf and Draught.

It would be recalled that NOUN garnered a total of 18 medals, four gold, three silver, and 11 bronze at the 2014 NUSSA Games hosted by the University of Benin, Edo State.