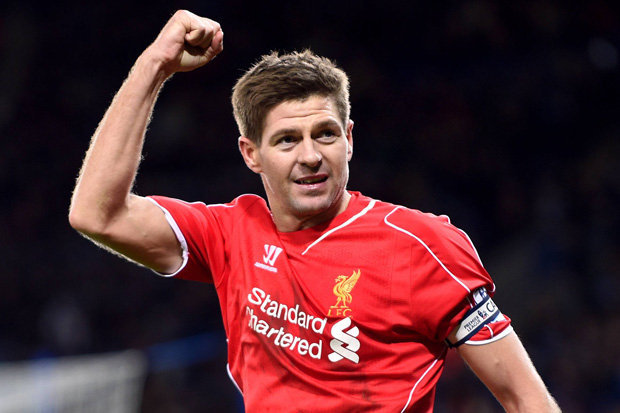 Former Liverpool and England captain, Steven Gerrard, announced his retirement on Thursday, a week after confirming he would not be returning to play for MLS side LA Galaxy.

“I’ve had an incredible career and I’m thankful for each and every moment of my time with Liverpool, England and LA Galaxy.”

Gerrard made his Liverpool debut in 1998 and established himself as one of Europe’s most dynamic midfield player.

He went on to make more than 700 appearances for the club and was capped 114 times for his country. (Reuters/NAN)