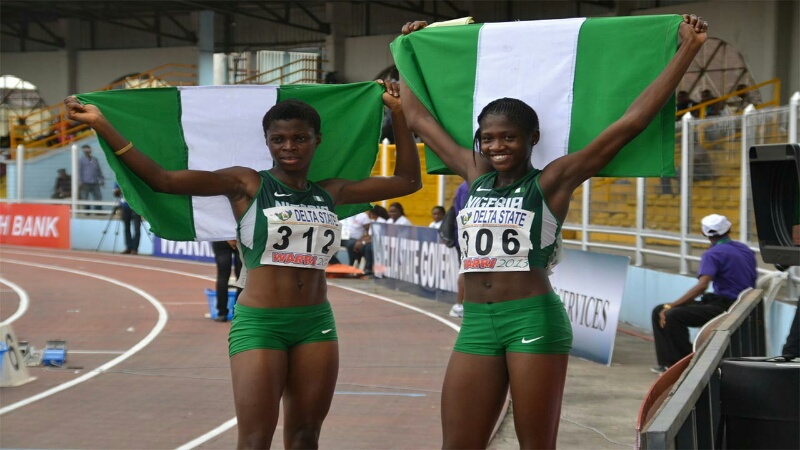 American track and field coach, Terry Franson, is to be honoured at the 2016 Nigerian International Athletes Association (NIAA) according to a statement signed by the association’s president, Grace Apiafi.

Other talented Nigerians who became world beaters under Franson’s mentorship include Christian Okoye, a national champion discus thrower before advancing to a successful pro football career.

The Ezinwa twin brothers, Osmond and Davidson Ezinwa, both Olympics and World Championship medalists; as well as World University Games Champion and African Champion in discuss and shot-put, Ade Olukoju.

His top-tier coaching of Nigerian athletes came with a welcoming spirit that made the athletes feel at home and included an emphasis on spiritual development, she said.

“While developing their athletic abilities to compete at the highest levels, they benefited from Franson’s care and devotion to thrive in their education.

He mentored many of his former athletes all through college till graduation.

In 1984, Franson was an advisor for the Nigerian Olympic team during the Los Angeles Summer Games.

Ms. Apiafi said for all he has done for Nigerians and Nigeria, Franson deserves to be celebrated and honoured.

Franson, one of the most decorated coaches in NIAA history, was head coach of Azusa Pacific’s highly successful men and women’s track & field programs for 15 years, from 1981 until 1995, when he resigned.