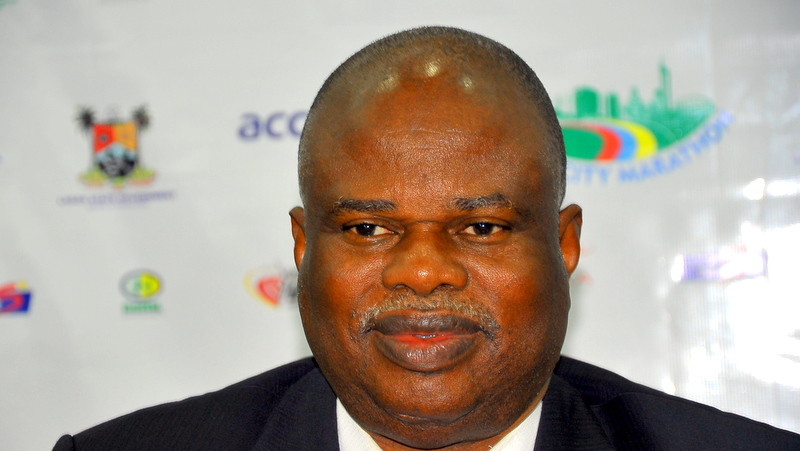 President of the Athletics Federation of Nigeria, Solomon Ogba

The president of the Athletics Federation of Nigeria, Solomon Ogba, has announced that the country’s national trials which will be used to select the team to represent Nigeria at the Rio Olympics will be taking place in Sapele, Delta State.

The AFN boss in an interview with journalists in Lagos confessed that the Federation was initially considering jettisoning the national trials owing to paucity of funds but now have a rethink following some developments that stern out from the recent outing at the African Athletics Championships in Durban, South Africa.

“The trials will hold from the 7-9 of July and it would be merged with the Warri Relays because we will get some support from there,” the AFN boss stated.

He continued: “Initially we thought that we would just use individual performances to pick the team but from what we saw in South Africa we decided to do it this way. So that we would not count the qualification from last year, we want to see where you are currently. We do not want to be disappointed; we want to be sure of the state of our athletes”.

As explained by the AFN President, the national trials will not be an all-comers event as only athletes that have met certain standards set by the Federation will be given a chance to fight for places in team to Rio.

“We have set up standards for those who would participate in the Olympics trials; we do not want to make it an all comers meet. We will send the standards to all the clubs to send to all the state. On our own we would publish qualified athletes and also send them to the clubs,” Mr. Ogba declared.

Meanwhile, the AFN boss has revealed that a huge number of athletes based in the United States have shown interest in being part of the Olympic trials and have even agreed to pay their way through to be part of the trials.

He said: “Interestingly, athletes resident abroad have sent me mails requesting to come for trials even on their own money because we have made it clear that every athlete must meet Olympics standards to compete in Rio. If they make the team, we will be giving them a refund on their ticket money.

Nigeria failed to win any medal at the London 2012 Olympics and many believe that athletics remains one the possible places the country stand that chance of making it to the podium.