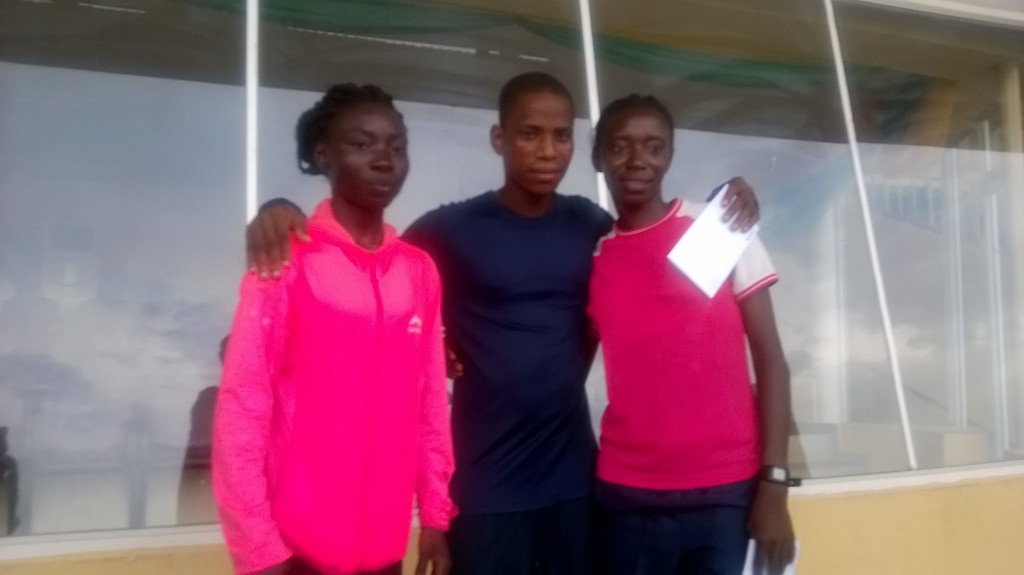 After weeks of waiting, Nigerian winners at the recently held Access Bank Lagos City Marathon are now all smiles after receiving cheques for their respective prize monies.

The former commissioner for Youth and Sports in Ogun State and Chief Executive Officer, Nilayo Sport Management Limited, Bukola Olopade, who is the Project Consultant for the Lagos City Marathon in company of the Athletics Federation of Nigeria President, Solomon Ogba, presented cheques to the various winners at the recently held Golden League Meet in Sagamu, Ogun State.

Olopade praised the winning athletes for their sterling performances which stood them out among the over 5,000 participants at the Lagos race which attracted a star-cast of runners from across the world.

“I will like to thank Access Bank, the Lagos State government and all our partners for putting together a world-class event that we are all proud of, for the athletes, I say a big congratulation; I hope this prizes will spur you to prepare harder for next year’s race, ”Mr. Olopade stated

On his part, the AFN boss said it was good to see Nigerian athletes pulling their weight in long distant races; adding that with more novel ideas like the Lagos City Marathon, the country’s athlete will be better for it.

Olamide Oluwaseun who turns 19 in August emerged the first Nigeria female finisher while Philip Sharubutu emerged tops among the Nigerian male runners at the February 6, 2016 race held in Lagos metropolis.

Oluwaseun told PREMIUM TIMES that she was quite excited to be handsomely rewarded for her hard work.

“Of course I am very happy, this is my reward for hard work, I want to thank my coaches, my parents and everybody that has been a source of encouragement for me, I also thank Access Bank and the sponsors for keeping to their word,” the young athlete hoping to rule the world in few years’ time concluded.

The top 20 Nigerians were rewarded with prizes starting from N1 million for the top finishers, while the second and third positions settled for N750,000 and N500,000 respectively. 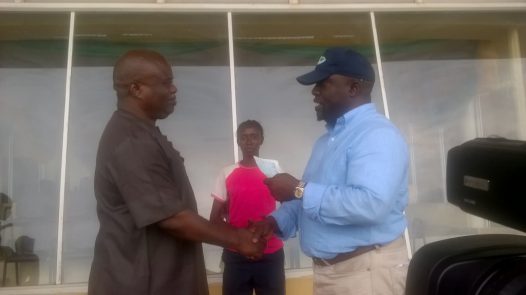