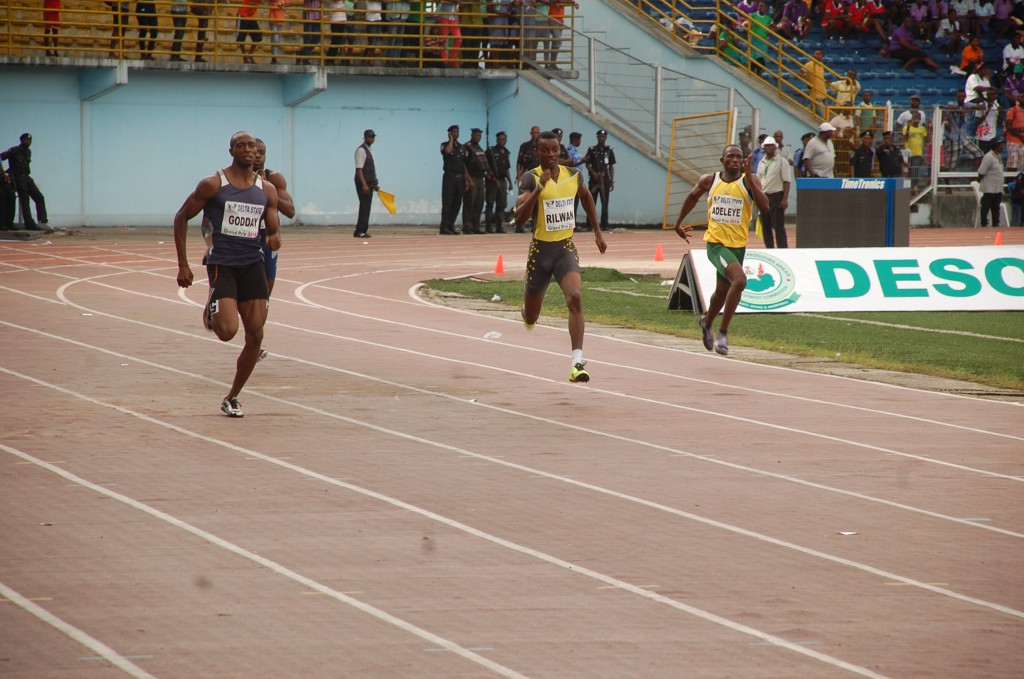 The stage is set for sixth edition of the Daniel Olukoya Youth and Junior Championships which is scheduled to hold at the Sports Complex of the Yaba College of Technology, Lagos on Tuesday and Wednesday.

In a statement signed by Olukayode Thomas, Head of Media and Communication of the Athletics Federation of Nigeria (AFN), athletes from participating states and clubs are expected to arrive on Tuesday for screening at the Yaba College of Technology, while the competition proper will hold on Wednesday.

This edition of the championship will be used to select athletes that will represent Nigeria at the IAAF World Junior Championships slated to hold in Poland from July 19 to 24, 2016.

Over the years, the D.K Olukoya Meet has become a veritable platform for helping young athletes rise to stardom.

It was through past event that Abolaji Omotayo, a 100m gold medalist at the 2015 Youth Commonwealth Games in Samoa, was discovered.

The president, Athletics Federation of Nigeria (AFN), Solomon Ogba, said the Dr D.K. Olukoya U-18 Athletics Championships, a grassroots developmental programme, has helped a great deal to bring budding talents to the stardom.

He added that the AFN would strive to sustain the progression to ensure that young athletes moved to the next category.

“What we must do is to sustain this progression. Today, we have Blessing Okagbare and we have someone close to her records,’’ he said.

This athletics championship was instituted in 2011 by Dr Daniel Olukoya, the General Overseer of the Mountain of Fire and Miracles (MFM) International Ministries.