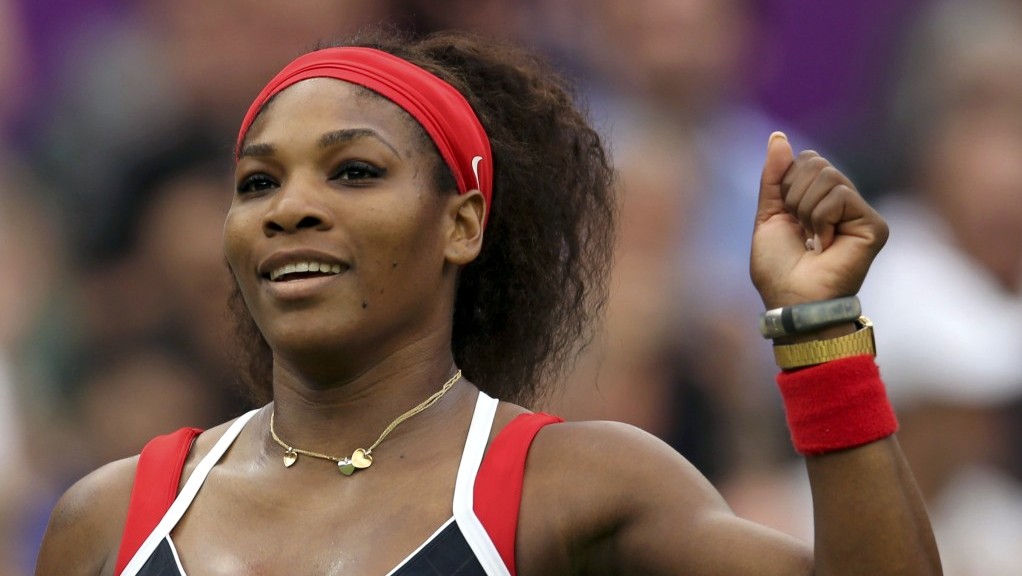 Australia Open | Serena tested as Djokovic cruises through first round

The 2016 Australia Open served off with both defending champions, Novak Djokovic and Serena Williams opening their defenses with wins, albeit it was not straightforward for Williams.

In a midriff-baring yellow outfit, Williams was made to work for her victory by Italian Camila Giorgi but she finally prevailed 6-4 7-5.

The No.1 seed had not played competitive tennis for four months and on her return, she would agree that she was given a thorough workout.

The American, who was recently named the greatest tennis player of her generation is in a search of a record-tying 22nd Grand Slam win in the Open era, which is currently held by Steffi Graf.
After the match, Williams said she was confident throughout that she would win.

“It’s great. It was an hour and 43 minutes and I didn’t feel it at all. I think I served well today. Williams will play Su-Wei Hsieh in the second round as Hsieh overcame Jelena Ostapenko in three sets of 3-6 7-5 and 6-1.

“I got broken once, but other than that, I was able to stay focused on that part. And I was able to serve really well and that really helped me,” she added.

The Serb won 66% of his first serves and clocked almost 200km/h on one of his services. He also delivered 40 winners as against his opponent’s 16, although he compiled 27 unforced errors. His next round opponent will be either Quentin Halys or Ivan Dodig.