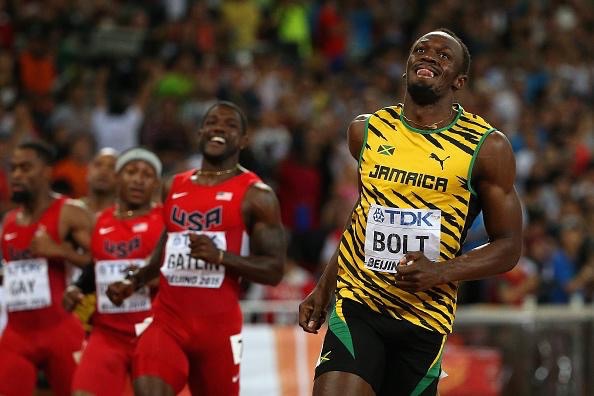 Despite struggling to make it to the finals, Bolt showed up when it mattered most as he ran a season best time of 9.79secs to beat his closest rival, Justin Gatlin, who placed second in the star-studded final race.

Bolt is the world and Olympic record holder with 9.58secs but many believed his dominance was threatened having struggled with injuries for the most part of the season.