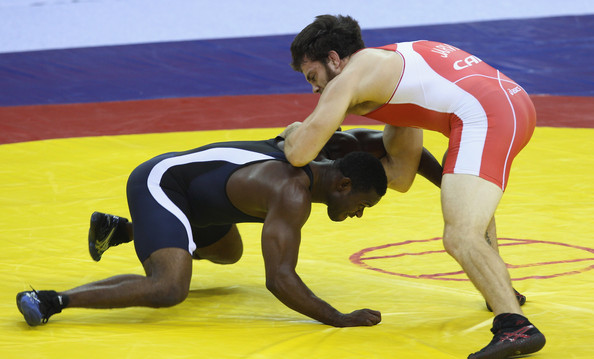 The Nigerian Army wrestling team at the ongoing National Open Trial Championship for the All Africa Games selection have won two gold and two bronze medals.

This feat, the military said, is in furtherance of the Nigerian Army’s sterling contributions to the country, internally and externally, in different sectors.

“This has gone to prove that despite the ongoing war against terrorists soldiers of the Nigerian Army also actively involved in preparations to ensure Nigeria comes out tops in international sporting events,” Sani Usman, the army spokesperson said in a statement.

“It is hoped that the team would win more at the final bouts slated for tomorrow at the National Stadium Abuja and will go on to make the nation proud in the forthcoming All Africa Games,” he said.

FACT CHECK: Claim that Jonathan left N7 trillion deficit does not add up

4 romantic spots to get a ‘YES” in Ilorin