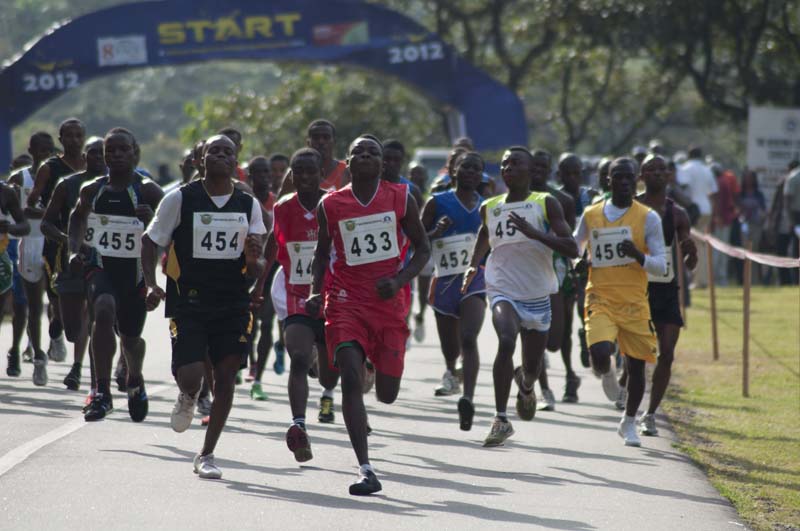 The Nigeria Special Olympic committee on Friday said that 42 athletes and 18 officials would represent the country at the 14th Special Olympics World Summer Games in Los Angeles, the United States.

Naomi Saliu-Lawal, National Director of the body, told a news conference in Lagos that the team would depart the country on July 20.

The games are scheduled to hold from July 25 to August 2 at the Los Angeles Memorial Coliseum.

Ms. Saliu-Lawal expressed optimism that after going through series of training the team would represent the country well at the games.

“Nigerians should expect the best from the team and I’m assuring the country that the athletes will come back home with medals,” she said.

The director also said the body had signed a contract with Exxon Mobil to empower the special athletes in vocational skills.

She said the programme would start as soon as the athletes returned from the games.

Meanwhile, the Chairman of the association, Victor Oshinbolu, has commended the coaches and sponsors of the team for their support to the athletes.

Mr. Oshinbolu said that all hand should be on deck to encourage children with disabilities to take to sports.
“We must put in a collective effort to encourage these athletes in order to give them a sense of belonging in the society,” he said.

He urged the media to help in enlightening the society on the benefits of supporting the physically challenged.