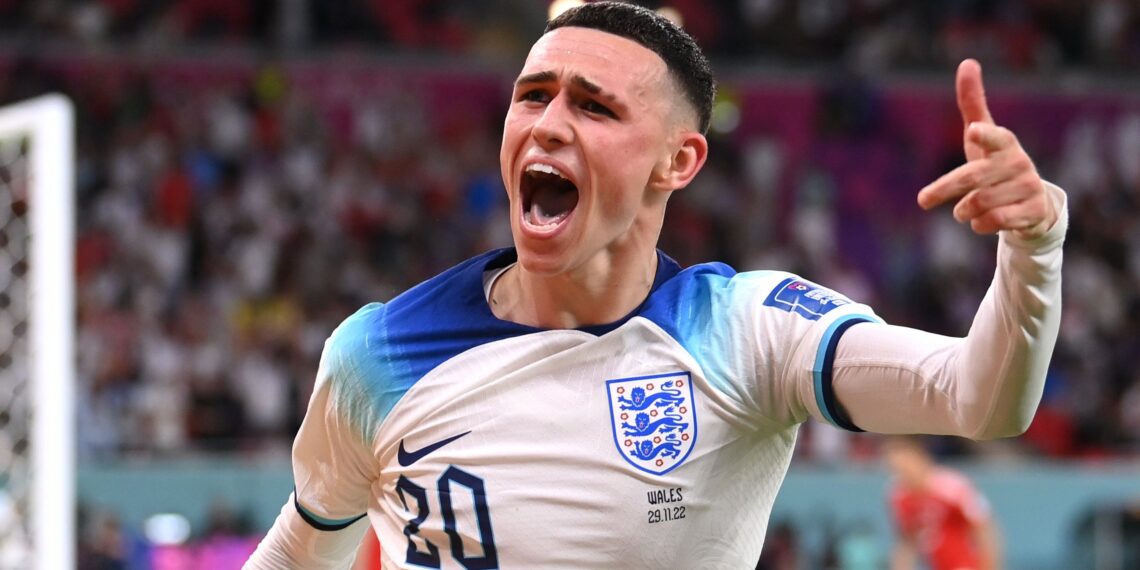 The Americans did just enough with a lone goal victory over their bitter foes, Iran in Tuesday's tie.

England’s Three Lions and the United States men’s national team have emerged as the latest teams to qualify for the Round of 16 at the ongoing World Cup in Qatar.

While the Three Lions tore Wales apart; beating therm 3-0, the Americans did just enough with a lone goal victory over their bitter foes, Iran.

After their uninspiring second group game, England were under pressure to deliver in their last group match against Wales even though a draw would be enough for them to pull through.

Gareth Southgate needed a different approach to Tuesday’s tie and those adjustments turned to be worthwhile.

Marcus Rashford and Phil Foden made the most of their starting roles to help England eliminate Wales from the World Cup with the 3-0 win.

The well deserved victory secured top spot in Group B for England and set up a last-16 tie with Senegal.

Southgate bowed to pressure to give Foden a chance and the Manchester City forward showed he is indeed a quality addition.

The youngster won a free-kick, which was brilliantly converted by Marcus Rashford in the 50th minute and moments later he tucked in his goal.

Rashford rounded off the rout with another goal in the 68th minute picking up a ball over the top from sub Kalvin Phillips before cutting inside his marker and firing through the legs of Danny Ward.

For the other Group B tie, USA prevailed 1-0 against Iran as tensions mounted both on and off the field leading up to the game.

The win means the U.S. team will advance to the Round of 16 against the Netherlands this weekend.

On the field, the U.S. team dominated most of the first half as forward Christian Pulisic scored in the 38th minute following a cross from Weston McKennie to Sergino Dest, who headed the ball to Pulisic for the late-half goal.

The second half had some controversial moments, but saw neither side score a goal as USA held on firmly to their Round of 16 ticket.