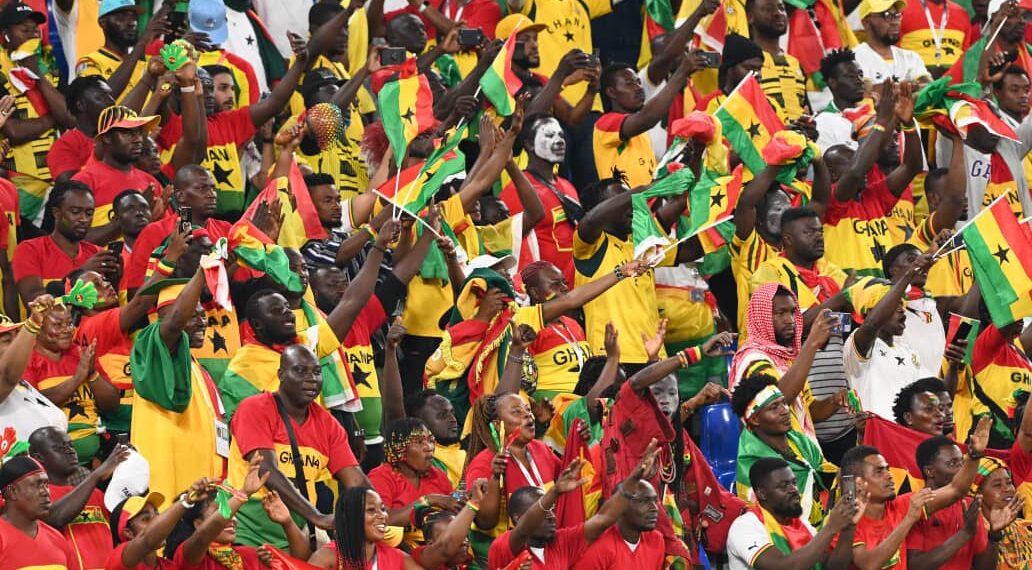 Africa has seen better representation and going into matchday three, there are realistic chances Africa could get three teams into the round of 16

On Tuesday evening (Qatar local time), African champions Senegal will face Ecuador at the Khalifa International Stadium knowing any win qualifies them for the round of 16. For the first time in a long while, going into matchday 3 of the group phase, four African countries still have the chance of making the next round.

It has not been the brightest World Cup for the five African countries-Senegal, Cameroon, Tunisia, Ghana,and Morocco. All have lost except the Atlas Lions and all have scored except for Tunisia. There has thus been a perceptible improvement but the quality still needs to be improved.

But there is a major corollary in Qatar, the African fans have been the most colourful. They have brought the culture, the drums, the dance to Qatar, and it has been dazzling. Whilst the North African teams have been more about the colour of their flag, worn as their country jerseys; the countries have shown through their attires and hair attachments.

The Teranga Lions have not been at their splendid best in Qatar and it looks they still have some gears to go through. Coach Aliou Cisse must devise a better offensive strategy to feed on the weaknesses of the Ecuador defence and the absence of hard-tackling Jherson Méndez. Boulaye Dia scored against Qatar but has not shown the incisiveness needed against an Ecuador side that needs just a draw to progress.

The Black Stars have shown momentous improvement from the team that squeaked through to these finals. Though there is still work to be done, the parts are fitted better and the match strategy adopted by Coach Otto Addo has been effective so far. Their third match on Friday against Uruguay is a winner-take-all encounter with a tinge of history and revenge. In 2010, Uruguay stopped Ghana from advancing to the semi-final in South Africa; in 2022, these Black Stars can send the likes of Luis Suarez, Edinson Cavani, and Diego Godin into international retirement. A draw sends Ghana through if Portugal stay perfect against South Korea, but the old Uruguay dogs still have one last bite in them.

READ ALSO: AFCON: Why we were ousted from tournament – Eguavoen

Cameroon has the most arduous task of the probable four as they confront a perfect Brazil team that is yet to concede a goal, and even more impressively, have not conceded a shot on target from both Serbia and Switzerland. The Indomitable Lions showed their teeth in the comeback draw against Serbia, but there are too many holes in the team. Nothing is impossible in football but the Lions have to be perfect to get anything from Qatar 2022 favourites Brazil.

Morocco are almost through but they cannot afford to take their eyes off the prize. Yet to concede and playing a bright style of football, the Atlas Lions have been cagey and expansive in equal measures. A point is all they need when they confront Canada on Wednesday. The Canadians are already out but they can act the spoilers. This will not be the time to rest players, but a time to re-strategise on how to get the needed points to progress.

For Tunisia, the time is up because of their carelessness against Australia as they face an almost impossible task of beating defending champions France on Tuesday.

Australia faces Denmark at the same and in no permutation can Tunisia sneak through. A win for Australia sends them through; a Denmark win sends the Danes through; and a draw also sees the Aussies progress.

Matchday 3 is going to be a battle royale in almost all the eight groups with only France, Portugal, and Brazil as the only countries already guaranteed a place in the next round.