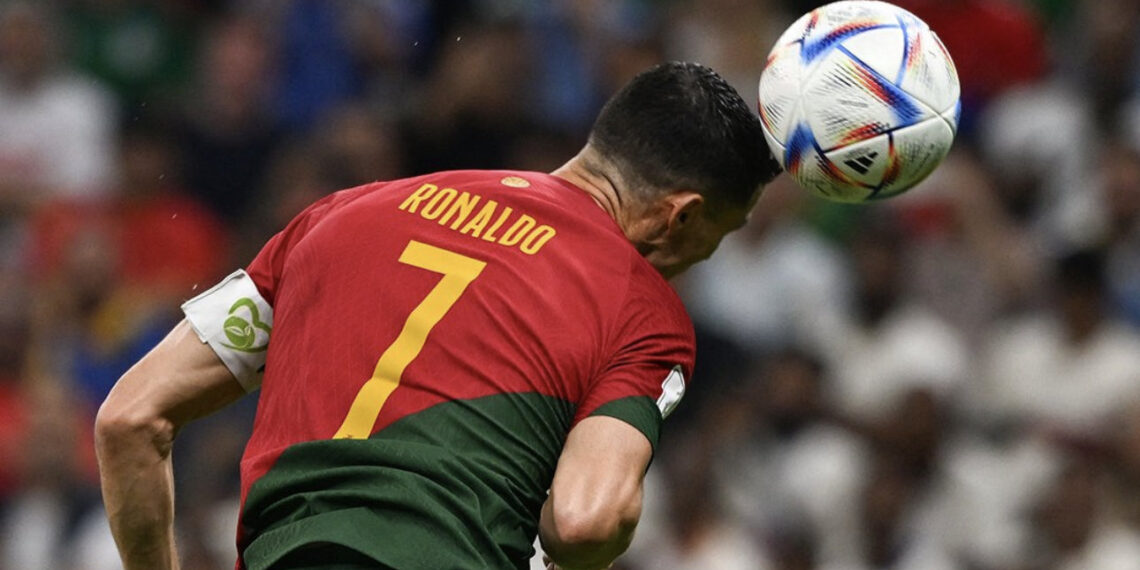 Just as was the case in their group opener against Ghana, Portugal fired blanks in the first half

Portugal are the latest team to qualify for the knockout stage of ongoing World Cup in Qatar after they secured a 2-0 win over Uruguay Monday night at the Lusail Stadium.

Bruno Fernandes with a man-of-the-match performance scored the two goals that ensured the qualification of the former European Champions for the Round of 16 with a game to spare.

Just as was the case in their group opener against Ghana, Portugal fired blanks in the first half despite creating a couple of chances.

But the deadlock was finally broken in the 54th minute when a cross from Fernandes floated past Uruguay keeper Sergio Rochet.

The goal was formerly given to Cristiano Ronaldo who appeared to have had a slight glancing header on the ball before it was given rightly to the Manchester United star.

Portugal made most of the running until they went ahead but the momentum swung the other way afterwards.

Uruguay, who must now beat Ghana in their final Group H game to have a chance of qualifying, created chances of their own and could have at least salvaged a point.

Rodrigo Bentancur’s brilliant first-half run was halted by Portugal keeper Diogo Costa’s save, while substitute Maxi Gomez hit the post as the South Americans went in search of an equaliser.

Portugal wrapped up the win in stoppage time when Fernandes got his second from the spot after a video assistant referee intervention which adjudged Jose Gimenez had handled.

Fernandes almost got his hat-trick before the final whistle but saw a low shot strike the post.

The World Cup match between Portugal and Uruguay was briefly interrupted by a pitch invader waving a rainbow flag on the field at the Lusail Iconic Stadium on Monday.

The game was interrupted in the second half by a pitch invader carrying a rainbow flag and wearing a t-shirt emblazoned with the words ‘Save Ukraine’ on the front and ‘Respect for Iranian woman’ on the back.

Portugal join the likes of Brazil, France and Netherlands who have all secured their berth in the Round of 16 with a game to spare.