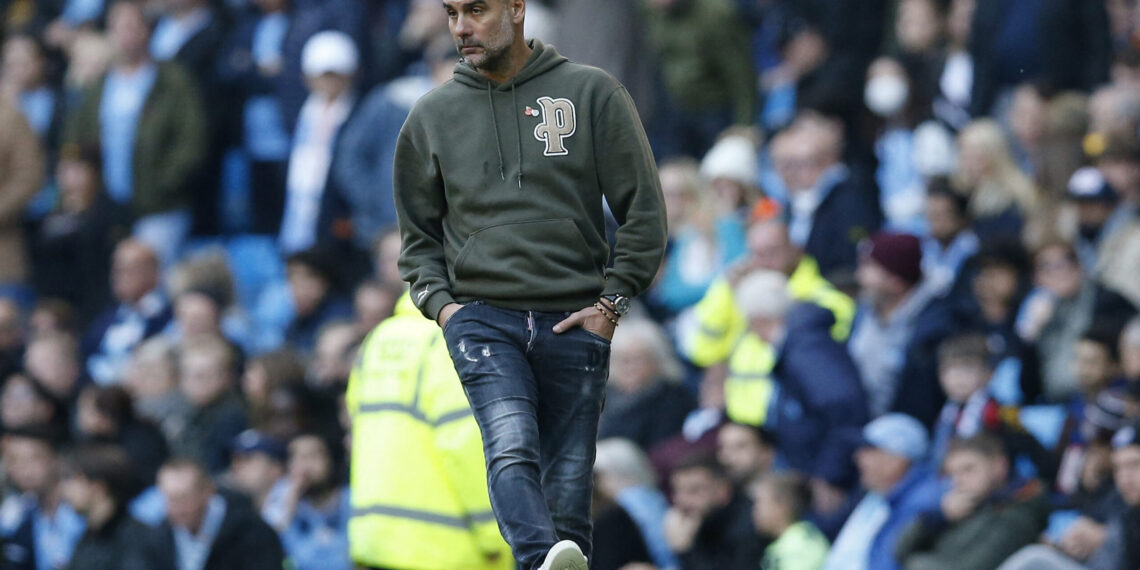 Manchester City manager Pep Guardiola has signed a two-year contract extension that will keep him at the reigning English Premier League (EPL) champions until 2025, the club announced on Wednesday.

The 51-year-old has guided Manchester City to four league titles, four League Cups and the FA Cup since taking over in 2016 and his deal was set to expire in the summer.

“I am delighted that Pep’s journey with Manchester City Football Club will continue,” club chairman Khaldoon Al Mubarak disclosed in a statement.

“He has already contributed so much to the success and fabric of this organisation, and it’s exciting to think what might be possible given the energy, hunger and ambition that he clearly still has.”

Guardiola’s current spell at Manchester City is his longest in charge of a single club since he began his managerial career in 2008.

“I am so pleased to be staying at Manchester City for another two years…,” Guardiola said.

“I know the next chapter of this club will be amazing for the next decade. It happened over the last 10 years, and it will happen in the next 10 years because this club is so stable.

“From day one I felt something special being here. I cannot be in a better place.”

Manchester City are second in the league with 32 points from 14 matches, five points behind leaders Arsenal with the season paused for the World Cup in Qatar.