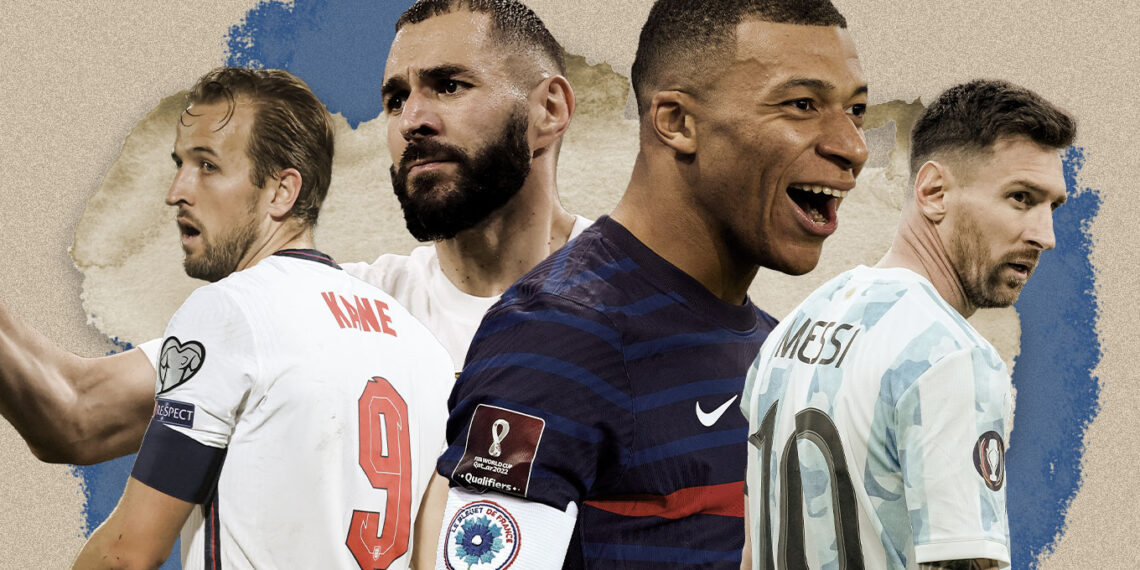 Paris Saint Germain, teammates Lionel Messi and Kylian Mbappe will Tuesday begin their individual quest for honours at the 2022 World Cup in Qatar.

Messi and Mbappe are top on the list of superstars expected to light up the World Cup and the duo will be keen for the best possible start as Argentina take on Saudi Arabia and France go up against Australia.

While Mbappe is hoping to help France become only the second country after Brazil to defend their World Cup title successfully, Messi, who most likely is attending his last World Cup, is desperate for his first Mundial with Albicelestes.

Messi and his Argentina teammates give reasons for optimism as they are in top form going into their opening match against the Saudis.

Since losing 2-0 to Brazil in the 2019 Copa America, Argentina have embarked on an astonishing 36-game unbeaten run across all competitions, qualifying for the 2022 World Cup without losing a game and winning each of their last five in all tournaments.

For Herve Renard’s men, even though they do not look like a team capable of stopping the star-studded Argentina team, they will be happy to avoid another 5-0 humiliation like they suffered in their opening game at the last World Cup against hosts, Russia.

Saudi Arabia drew 1-1 with Panama and lost 1-0 to Croatia in the build-up to the World Cup.

Unlike the free-scoring Argentina team, the Saudis have only managed to score nine goals in their last 10 games.

Suppose there is anything that can work in favour of the Arabian Falcons. In that case, it is their better adaptation to playing in the sweltering conditions prevalent in Qatar on a regular basis.

Just like Argentina, France is also the overwhelming favourite to win their opening game against Australia.

While Les Bleus went all the way in Russia four years ago, the Socceroos aim to end a run of three successive group-stage exits.

Marred by injuries and a poor run of form, France will need to switch to their lethal elements against the Australians.

France and Australia are familiar foes at the World Cup, having met in the group stage four years ago too.

The Socceroos have only ever won one of their five meetings with Les Bleus, which came all the way back at the 2001 Confederations Cup

Another World Cup game on Tuesday will see Tunisia slugging it out with Denmark as the Carthage Eagles will be hoping to give Africa something to cheer about after Senegal’s loss on Monday against the Netherlands.

Mexico and Poland will also try each other for size in Tuesday’s other World Cup fixture.