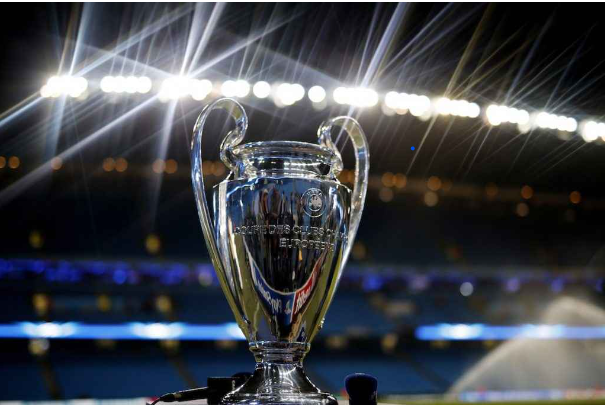 UCL Draw: Tie of the round pits Liverpool against face Real Madrid, as PSG get Bayern Munich test

As expected, the UCL round of 16 fixtures has thrown up a handful of interesting and historical pairings.

Last season’s finalists in the UEFA Champions League, Liverpool, and Real Madrid will battle it out early this term.

The round-of-16 draw saw the two historical teams pitted against each other in the draws conducted on Monday.

It was Real Madrid that triumphed in last season’s meeting against the Reds and they will look forward to doing the same this term even though victory will only take them into the quarter-finals.

For Liverpool, they will hope for revenge against Los Blancos having been denied the top prize last season.

As expected, the round of 16 fixtures has thrown up a handful of other interesting pairings, like unbeaten PSG versus the high-flying Bayern Munich team while Dortmund will come up against Chelsea.

For the fixtures involving Nigerian stars, Victor Osimhen and his Napoli teammates have been pitched against Eintracht Frankfurt while Zaidu Sanusi’s Porto have a tricky task ahead against Inter Milan.

For Raphael Onyedika, who is enjoying a breakout season with Club Brugge, his Belgian club will have to navigate past a rampaging SL Benfica side, who are unbeaten this season.

In other pairings, Manchester City will square up against RB Leipzig while Tottenham Hotspur face Italian giants AC Milan.

The final of this season’s Champions League is scheduled for the Ataturk Olympic Stadium, Istanbul, Turkey on Saturday, 10 June 2023.