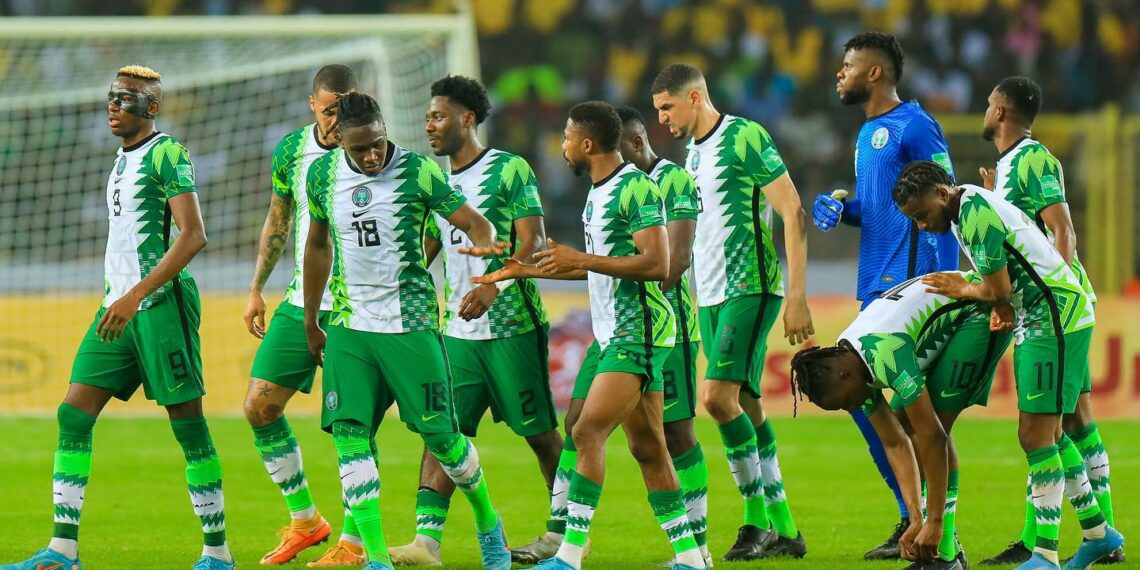 Both Nigeria and Costa Rica have only met once before, which was in 2011.

The Nigeria Football Federation (NFF) has scheduled November for another set of international friendlies for the Super Eagles as they prepare for the Nations Cup qualifiers next year in March.

According to the NFF’s official Twitter handle, the men’s senior team will play La Tricolor on Thursday, 10 November 2022 at Estadio Nacional in San Jose.

As it stands, the Super Eagles will play two friendly games in November-against the1989 Confederation of North, Central America and Caribbean Association Football champions Costa Rica and 2016 European winners Portugal.

The Super Eagles dropped in the recent FIFA rankings-to 31st in the world, a result of their 2-1 defeat to Algeria, which exacerbated the team’s goalkeeping problems once more.

The goalkeepers chosen are making critical errors that are costing the team. Against Tunisia in the Nations Cup, Ghana in the 2022 World Cup qualifiers, and most recently, Algeria in two friendly matches.

Meanwhile, both the Super Eagles and Costa Rica have only met once at the senior level, which was another friendly game in 2011, where Nigeria lost 1-0.

Seven days after the fixture against Costa Rica, the Super Eagles will face Cristiano Ronaldo’s Portugal in another friendly.