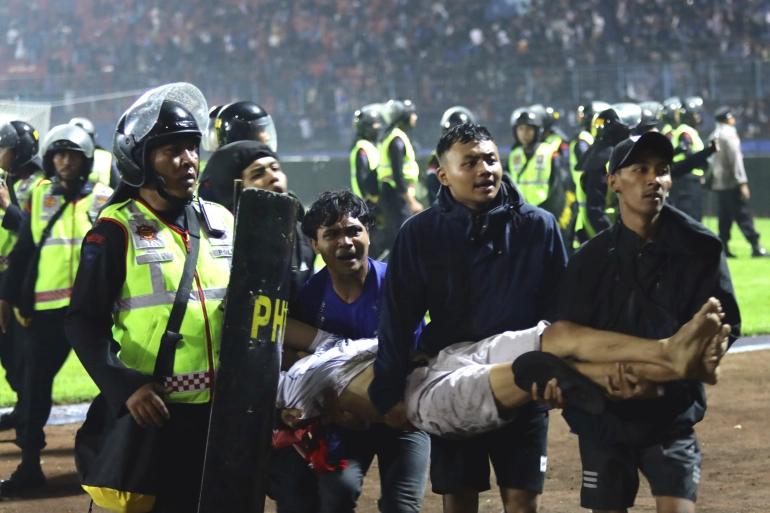 The match security coordinator was banned from football activities for life

Two officials from Arema FC have been banned for life from football because of a post-match stampede at a stadium that killed at least 125 people at the weekend, the Indonesian football association says.

“Abdul Haris as the chief match organiser and Suko Sutrisno as match security coordinator will not be allowed to get involved in football activities for life,” said Erwin Tobing, member of the discipline commission at the Indonesian Football Association (PSSI).

PSSI also imposed a fine of 250 million rupiahs (16,400 dollars) and a ban on hosting matches for the remainder of the season on Arema.