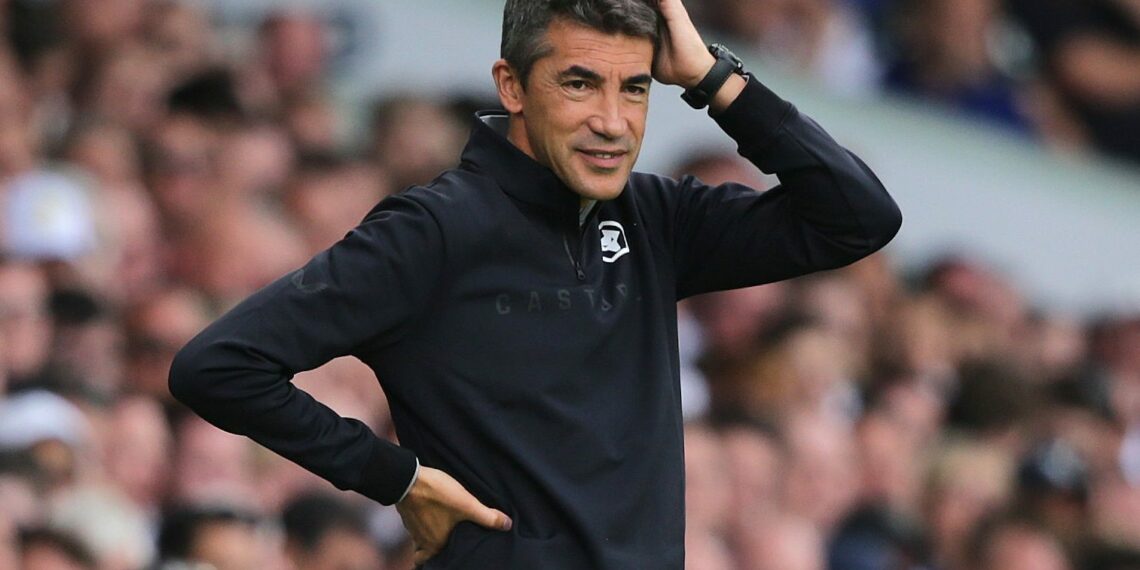 Just eight games into the 2022/23 Premier League season, a third manager has been sacked in the English top flight.

The latest managerial casualty is erstwhile Wolves manager Bruno Lage who was officially given the boot on Sunday after a largely disappointing start to the season.

Before Lage’s sacking, AFC Bournemouth and Chelsea had both sacked Scott Parker and Thomas Tuchel, respectively.

Another uninspiring display in Saturday’s 2-0 defeat at West Ham was the last straw for Lage as Wolverhampton slipped into the relegation zone.

The men from Molineux have only six points from eight games this season, and their total goal tally of three is the lowest in the Premier League.

ALSO READ: How Aribo found his way to the Premier League, promise to Marcus Gayle

Wolves spent a decent £100m on new signings this summer as Lage’s demand for reinforcements was acceded to. However, the Portuguese manager wasn’t unable to transform his side’s fortunes and his 15-month tenure is now over.

Speaking after Wolves’ most recent loss on Saturday – a game that would prove to be Lage’s final one in charge – he said: “We’re under pressure.

“We will continue to work. I know the fans support us. We try to do our best for them. We’re in a bad moment, we don’t have goals or victories.

“We need to continue to work. I can promise we will work hard every day to bring good games and victories for the team.”

Unfortunately, there would be no more time for Lage to continue to work as Wolverhampton hierarchy are already in the market for a new manager they hope will change their dwindling fortunes.