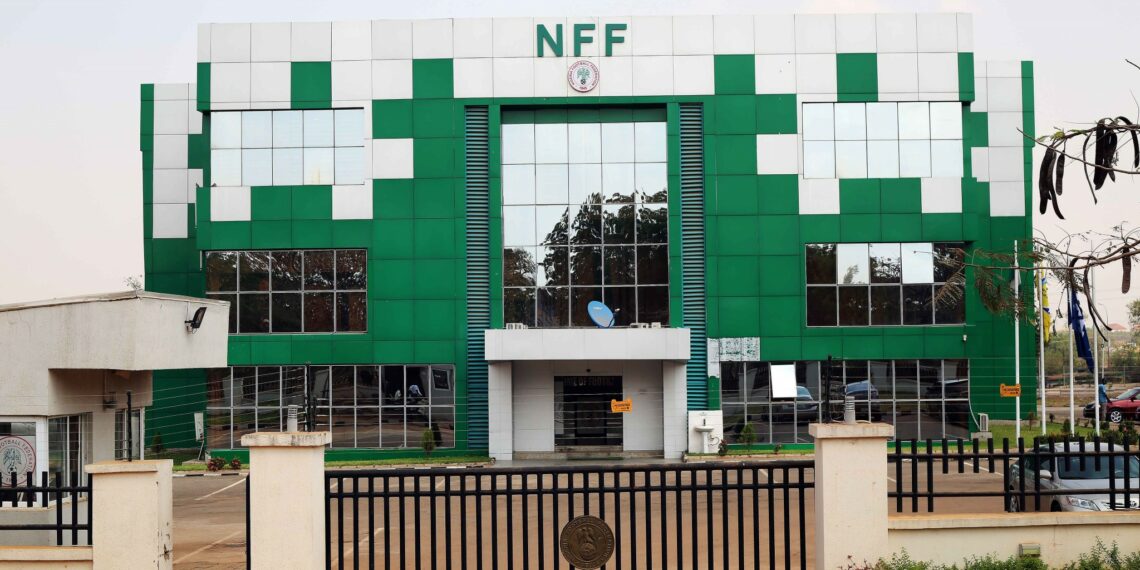 A ruling by the Court of Appeal on Thursday morning ordered a stay-of-execution of an ex-parte injunction, which means the elections can go ahead

After a ruling by the Court of Appeal on Thursday morning ordered a stay-of-execution of an ex parte injunction secured a fortnight ago to stop the elections, the 78th Annual General Assembly of the Nigeria Football Federation (NFF) will now go ahead as scheduled on Friday in Benin City, Edo State.

This will be alongside the elections of a new Executive Committee to steer the affairs of the nation’s supreme football–ruling body for the next four years.

More representatives of the world football-governing body, FIFA, arrived in Benin City just before noon on Thursday to monitor the elections.

Solomon Mudege, FIFA’s Head of Development Programmes for Africa, and Gelson Fernandes, a former Swiss international player who is FIFA’s Director for Africa, were in an excited mood.

Mudege said: “We are happy to be here and to witness another milestone in the history of Nigeria Football. We believe it is going to be an interesting Congress with the elections.”

There is also an immediate past General Secretary, Musa Amadu, and Head of Safety and Security of the Confederation of African Football, Christian Emeruwa.

A former NFF 1st Vice President, Amanze Uchegbulam, pulled out of the race during the week. Paul Yusuf from Plateau State was disqualified because of an invalid nomination; and the same axe fell on Marcellinus Anyanwu from Imo State, out of the race.

Current board member Yusuf Ahmed will replace Ibrahim Musa Gusau as Chairman of Chairmen, as he was the only one who obtained the form and was cleared for the position.

Current board member Sharif Rabiu Inuwa (Kano State) is the only candidate from the North-west.

The elections will begin after other items on the agenda for the 78th Annual General Assembly have been addressed.

Following the elections, the winners would be sworn in.