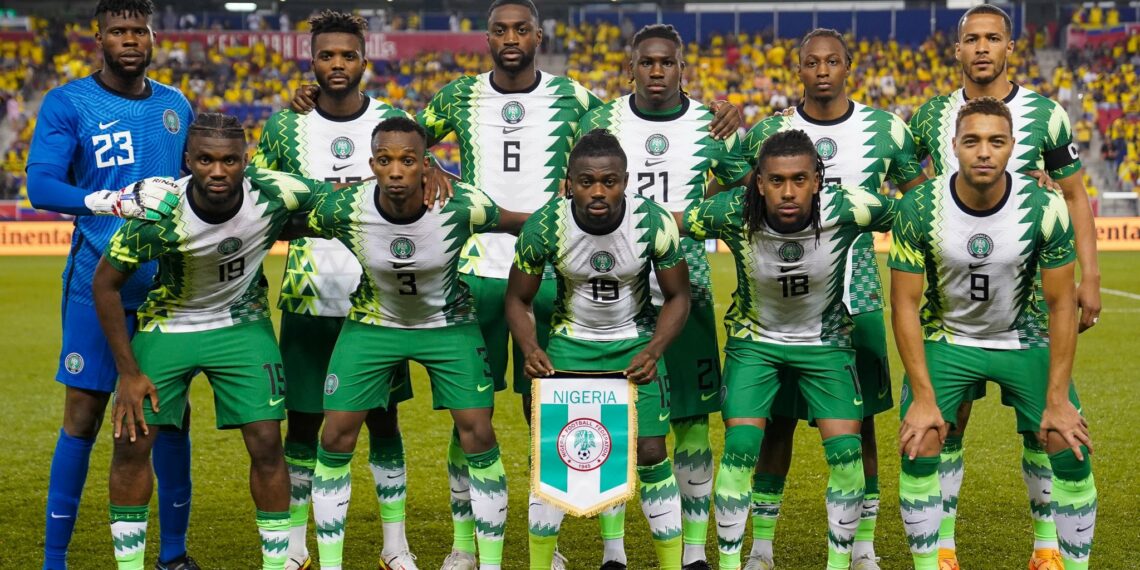 The Super Eagles stand-in captain, William Troost-Ekong, has joined the growing list of injured players as the injury crisis rocking the ranks of the Nigeria national team continues.

Barley 48 hours to the eagerly anticipated friendly between the Super Eagles and the Desert Foxes of Nigeria, officials of the national team revealed Ekong has since returned to England for further treatment.

“William Troost-Ekong has left camp as a result of an injury cropped during the test game yesterday (Friday). He is back to base for further checks. Wishing you a speedy recovery, Ekong💪🏽💪🏽” a tweet on the Super Eagles Twitter handle disclosed.

With Ekong leading the team, the Super Eagles on Friday played a 2-2 draw with Algeria ‘B’ team preparing for the African Nations Championships (CHAN).

Alex Iwobi and Cyriel Dessers were the goal scorers for the Eagles while the first-half howler from Maduka Okoye and a penalty kick in the second half for Algeria ensured the game ended in a stalemate.

While there had been a spate of withdrawals from the Algeria friendly due to injuries, Ekong is the second player after Wilfred Ndidi to leave the Super Eagles camp injured after reporting for the duel against the North Africans.

Ahmed Musa, Victor Osimhen, Sadiq Umar, Henry Onyekuru and Samuel Chukwueze, among others, are some of the Super Eagles players nursing varying degrees of injuries.

Though Ekong will be missed for Tuesday’s game at the Miloud Hadefi Stadium, Oran, the Super Eagles head coach Jose Peseiro has other options in the central defensive role.

Tuesday’s clash, which is only the second-ever friendly match between the Algeria national team and the Super Eagles, will kick off at 8 p.m. Nigerian time.