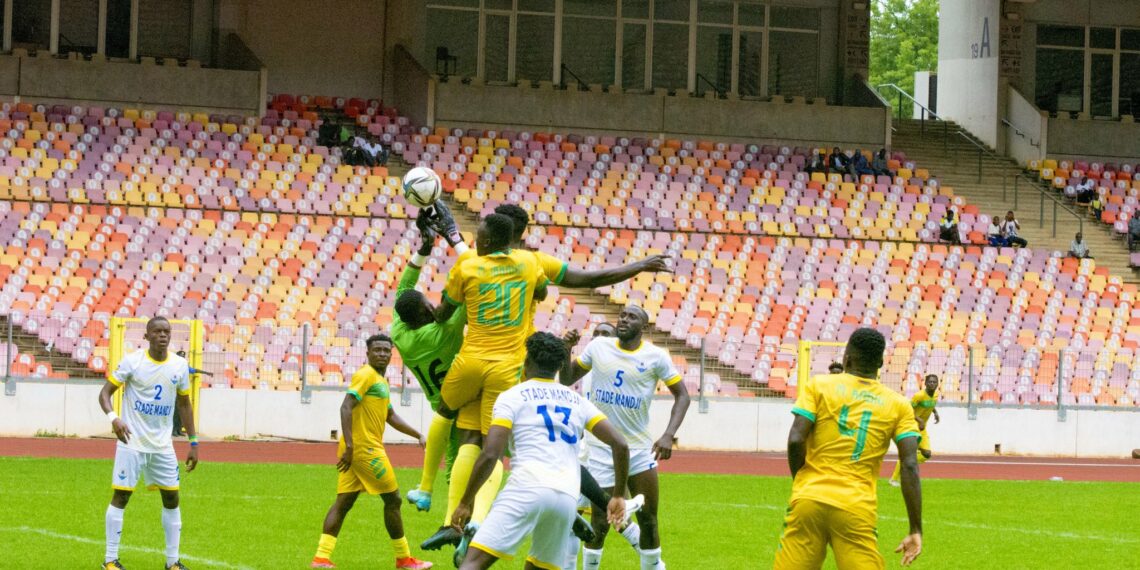 The News Agency of Nigeria (NAN) reports that Plateau United defeated ASO Stade Mandji of Gabon 1-0 in Abuja on Sunday in the second leg match of their first preliminary round fixture in the 2022/2023 CAF Champions League.

The victory meant Plateau United advanced to the second preliminary round, after a 3-2 aggregate victory.

Both sides had played out a 2-2 draw in the first leg match of their fixture at the Stade Franceville on September 10.

Mandrault told reporters in a post-match conference that the match was lost to the host as a result of the referee’s biases and slips.

“I don’t like to talk about referees, but I must confess that he (the referee) was hostile to us.

“Even though we failed to make use of two or three chances that we had, the referee was against us as he made a lot of wrong calls which disrupted our rhythm,” he said.

He, however, noted that his team was up against a very tough opponent, adding that the defeat was a very hard one to take.

“It was an interesting and a tough game. Kudos to Plateau United who also took advantage of my team’s little slip-up in defence.

“Our strategy coming into this game was to keep things tight at the back and catch our opponents through counterattacks.

“It worked for us in the first half but we failed to capitalise and benefit from the chances we created and we paid for it in the second half.

“The defeat is a bitter pill for us to swallow but we have to accept it and wish our opponents good luck in the competition,” he said.
NAN