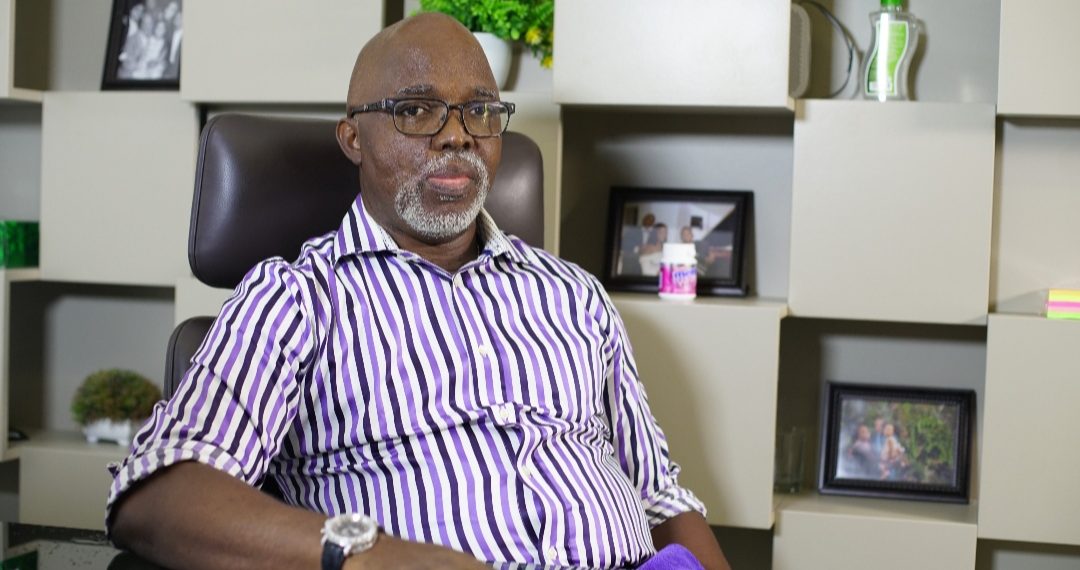 Pinnick admits there are lots of Nigerians capable of running the country's football ship.

Nigeria Football Federation President Amaju Pinnick may have finally laid to rest his widely-reported ambition for a third term in office.

Mr Pinnick, during an interview on Arise TV on Monday, publicly declared he would work with whoever emerges as president after him, though he insisted there have been calls from different quarters persuading him to continue in office.

“Third term, no, no. Am fine and am telling you that as there are so many Nigerians that are capable to run Nigerian football.

“I will assist and work with whoever emerges as the new Nigeria Football Federation (NFF) President and that’s my promise. I’ll intervene but never interfere,” Mr Pinnick replied when put on the spot on whether he would seek to continue his ‘good works’ in office.

Mr Pinnick, who has been in office since 2014, is the first Nigerian to hold the position of the NFF president for two terms. His second term is billed to expire on 20 September, 2022.

This is not the first time Mr Pinnick is suggesting he would not contest for a third term even though his actions and inactions have suggested otherwise.

Earlier in March, the former Delta State Sports Commision Boss, who was formerly the first Vice President of CAF, said his position as the NFF President was having a toll on his family and they have called on him not to continue in office.

However, last week, the FIFA Council member told a Kenyan newspaper on the sidelines of CAF General Assembly, that he has been receiving appeals from eminent Nigerians to remain in office.

“I had initially decided not to vie, but I have been receiving several calls from very influential Nigerians as well as genuine lovers of the sport urging me to seek another term. It is within the law and I will decide about it when the right time comes,” Mr Pinnick was quoted as saying.

“I’m yet to talk to my family and my business associates though, but there are people who want me to continue,” Mr Pinnick added.

Many believe with Monday’s development, Pinnick may have thrown in the towel and reined in his ambition.

Meanwhile, the NFF has rescheduled its Annual General Assembly earlier billed for 16 August in Yenegoa, to 18 August in Lagos, according to its First Vice President, Seyi Akinwunmi, who also doubles as the Chairman of the Lagos State Football Association.

On this, Mr Pinnick has confirmed that upcoming AGM will also serve as the pre-elective Congress meeting to draw up an election roadmap for the 2022 NFF Election.

Mr Pinnick, further scored himself high as he affirmed that detractors will never see the positives in his administration but he knows himself and his board members have done exceptionally well, even though the Super Eagles failed to qualify for the Qatar 2022 World Cup.