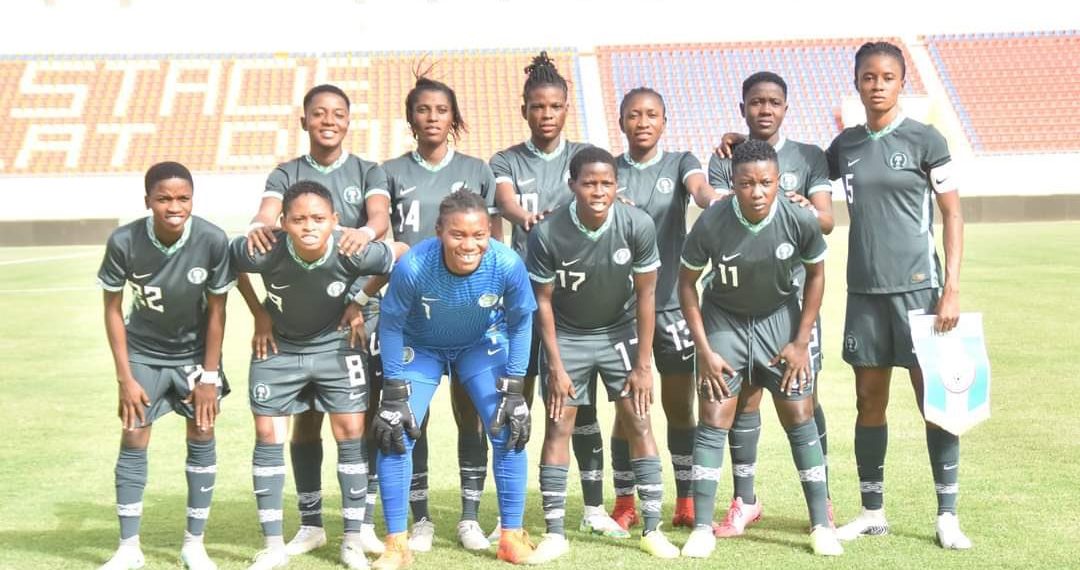 The Nigeria Women U-20 team, the Falconets, will aim for early passage into the quarter-final stage of the ongoing FIFA U-20 Women’s World Cup when they take on Korea Republic on Sunday night.

After the bright start in their group opener against France, the Falconets are set for a showdown with table toppers Korea who also had a winning start with their 2-0- victory over Canada.

Though on three points like Nigeria, the Asians are ahead in Group C with their better goal difference.

Nigeria’s heroine in the game against France was 18-year-old Bayelsa Queens striker, Flourish Sebastine, who was named Player of the Match.

Seen as a top-class finisher with a great all-round game of guile, movement and positioning, Sebastine is one of the key players that Coach Chris Danjuma will bank on to wreck the Asian team.

Sebastine netted seven goals in the qualifying series to help the Falconets make it to Costa Rica in super style and she is hoping for more in the tournament proper.

Aside from Sebastine, Mercy Idoko, who bagged the assist in the game against France, and skipper Tosin Demehin are some of the other key players for the Falconets.

Sunday’s meeting would be the third at this level between Korea and Nigeria with the Falconets having the upper hand with victories in the last two games.

Their second meeting was on 9 August, 2014, in Canada and it was in the group stage, which eventually ended in a 2-1 scoreline in favour of Nigeria.

In the earlier meetings, Nigeria finished top of the group and Korea finished second, with both teams qualifying for the knockout stage.

A similar situation may play out if the Falconets win Sunday’s contest which guarantees an automatic qualification for the quarter-final.