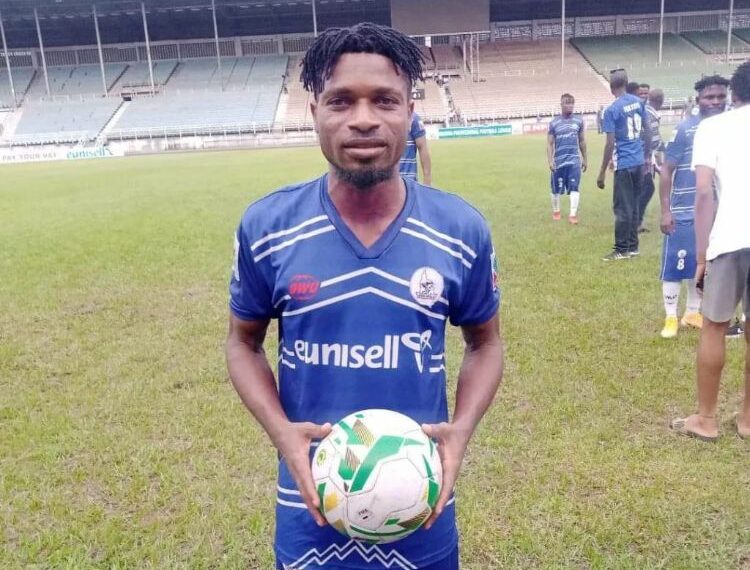 The list is headlined by Chijioke Akuneto who led Rivers United to the league title with 18 goals. The league champions supply eight players with Rangers and Enyimba supplying four players each.

Nigeria will kick off against Black Galaxies of Ghana in the first leg in Accra on Sunday 28 August with the second-legged fixture scheduled for the MKO Abiola National Stadium, Abuja on Saturday, 3 September for a chance to qualify for the forthcoming African Championship expected to hold in Algeria next year.

Yusuf invited five NPFL players that made the Super Eagles friendly matches to the USA in May with the omission of Ibrahim Buhari, Rafiu Ishaq Kayode, and Victor Mbaoma who have since travelled abroad.

Meanwhile, Babatunde Bello, Adewale Adeyinka, Sani Faisal, Olorunleke Ojo, and Chiamaka Madu were all invited alongside Isah Ali, and Afeez Nosiru, who missed the USA tour due to visa issues.

Another inclusion in the list was the NPFL’s highest goalscorer in the just concluded season CpAkuneto and U-20 stopper, Nathaniel Nwosu.

Coach Yusuf expects all invited players to resume at the Bolton White Apartments in Abuja on Wednesday, 10th August.