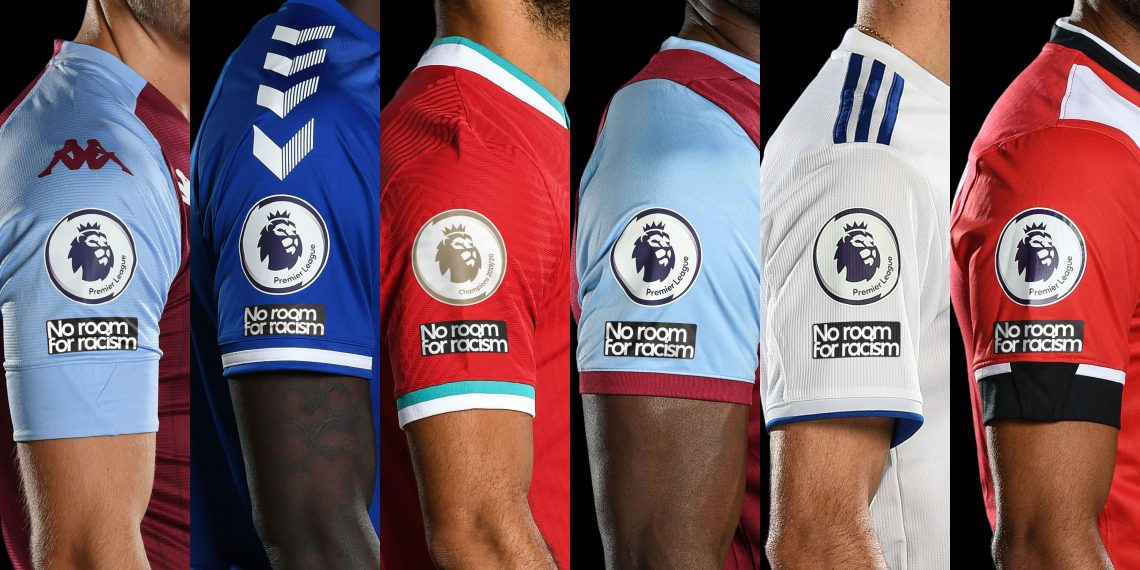 The English Premier League, the best (or most monetised) league in the world, kicks off its 2022/23 season on Friday, August 5, 2022, with various permutations, expectations, and fears. Last season, Manchester City and Liverpool were miles ahead of everyone else, and this rivalry could continue while a group of four teams will compete for European Champions League spots.

The middle-tier clubs are also important because some teams, such as Newcastle, have found money and hope to lead an unlikely charge for a place in Europe, whereas relegation appears to be a straight battle between five to six teams.

It’s a three-tier battle, with the first tier fighting for European qualification, the second tier safe from relegation, and the third tier tainted by relegation for the entire 38 weeks.

The stars of the show

Man City and Liverpool will continue to set the pace thanks to the astute recruitment of both Pep Guardiola and Jurgen Klopp. Will City play to Erling Haaland’s strengths, and will Darwin Nunez effectively replace Sadio Mane are the questions that need answering.

The Community Shield showed neither team will deviate from how they were tactically set up in previous seasons, and while Liverpool appeared ready for the new season, City showed some rawness. The departures of Raheem Sterling and Gabriel Jesus could have an impact later in the season, with the World Cup effectively dividing the season in half.

City started slowly last season but won the title by a single point over Liverpool; it could happen again.

Tottenham added Fraser Forster, Djed Spence, Clement Lenglet, Ivan Perisic, Yves Bissouma, and Richarlison to their squad, thus are looking the most likely to challenge the top two. There is also Antonio Conte’s drive, passion, and track record, as well as new signings, though nothing ever goes as planned.

Arsenal did fantastic business this summer, particularly with the acquisition of Jesus and how seamlessly he has integrated into the team with his pre-season performances.

Mikel Arteta appears to have assembled the right group of recruits to join the young squad. A top-four finish in seven years is the goal, but they could also get closer to the top tour if the ball bounces their way throughout the season.

Manchester United have acquired a superb manager in Erik ten Hag, but the squad, while deep, has some weaknesses. Even though Christian Eriksen has significantly strengthened the midfield, there are still doubts about Harry Maguire’s leadership.

Chelsea manager Thomas Tuchel has not had the best offseason. This is despite the addition of two defenders in Kalidou Koulibaly and Marc Cucurella, as well as Raheem Sterling, to the attacking ranks. This, however, does not fill the yawning No.9 void, despite the possibility that Armando Broja could develop into the role. Will they vie for the title? Perhaps not, and the top four could be a fight.

Under Steven Gerrard, Aston Villa have also strengthened with the acquisitions of Diego Carlos and Philippe Coutinho. Brighton are well-coached by Graham Potter, but the losses of Bissouma and Cucurella could stymie their progress, whereas Newcastle have stabilised their squad under Eddie Howe, though they are still lacking cover in the No.9 position.

This category includes the three newly promoted teams: Nottingham Forest, Yo-Yo Fulham, and Bournemouth, as well as Everton, Leicester City, and Leeds United. Everton are on this list because their squad is depleted, and they will begin the season without a true No.9. Lampard has also struggled to build a solid defensive structure for the teams he has managed.

Bournemouth appear to be certain candidates because they have not significantly strengthened their promotion-winning squad, whereas Forest have brought in 13 new players. Leeds United, led by Jesse Marsh, barely escaped relegation and have sold two of their best players, Raphinha and Kalvin Phillips.

Even though data sets were used to generate most of these permutations, all of the above is pure speculation.