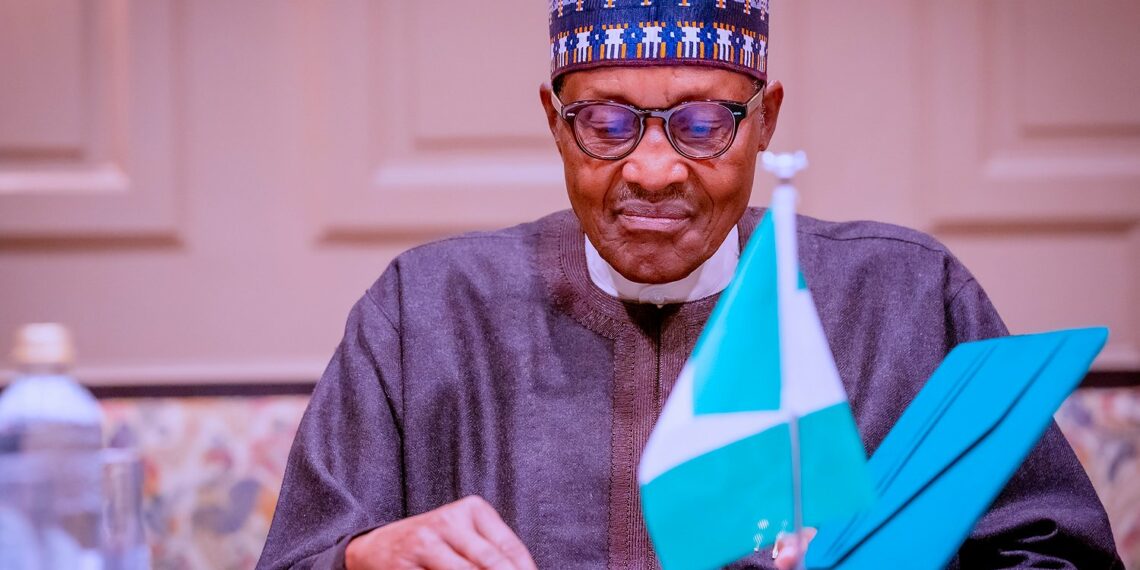 NFF’s President, Amaju Pinnick, Tuesday, expressed shock at a report in a section of the media (not Premium Times), which claimed that he had attacked President Muhammadu Buhari and the Minister of Youth and Sports Development, Sunday Dare, over a perceived aspiration for a third term as President of the NFF.

The report alleged that Pinnick is on a “spending spree” in the media to “tarnish the image of the Minister and also undermine Mr President’s authority to speak about Nigerian football,” without any instance given or any quote attributed to him

“This is a clear case of a dirty campaign. I have never given any interview or motivated any media person to write anything about the President’s directives or to insult the Honourable Minister.

“As I speak, we are making arrangements to hold the Annual General Assembly once the court communicates to our attorney the Notice of Discontinuance of the two cases that have been delaying the convocation of the Congress.

“I could have kept quiet over this kind of silly campaign but it is important to put the record straight.

“I have the highest regards for the person of His Excellency, President Buhari, the Government, and its institutions. This is a hatchet job, and such can always happen in political times. The campaigners have failed woefully.”

Pinnick, who is at the ongoing Women Africa Cup of Nations in Morocco, said he was ready to return fire for fire with purveyors of falsehood and half-truths, whether they operate day or night, or on legacy or social media.

“It is time to give it in full measure to those who hawk blatant falsehood and spend their days and nights planning evil. It will no longer be business as usual.

“President Buhari has remained an amazing father and lover of Nigeria Football and the national teams. None of these dirty campaigns by disgruntled persons and haters can have any impact,” Pinnick concluded.