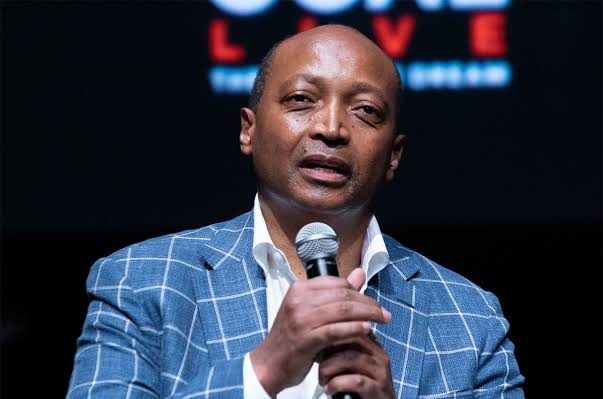 CAF through its President, Patrice Motsepe, made the announcement on Sunday

The 2023 edition of the Africa Cup of Nations (AFCON) initially billed to take place in Cote d’ Ivoire from June 2023 has been postponed to January 2024.

The decision was one of the key decisions taken during the Confederation of African Football(CA) Executive Committee meeting held on Sunday.

CAF through its President, Patrice Motsepe, announced the 34th edition, which was initially scheduled from June 23 to July 23, 2023, will no longer go on as planned due to the weather conditions in the West African country.

“The 2023 Afcon will now be played between January and February 2024,” Mostepe told the media during a press conference in Morocco.

“This is one of the issues we discussed during our congress meeting here in Morocco and the official dates will be communicated later.

“It is after deliberations we came into the decision, we have partners and even though we make decisions, it is out of respect that we take the advice we are getting that we cannot take a risk [to host the tournament] and so that is why we have made the necessary announcement today [Sunday].

Motsepe, however, lauded Ivory Coast for the preparations they have already put in place to stage the tournament.

“I am happy and impressed with the infrastructure put in place by Ivory Coast in readiness for the tournament and I am sure they will host a very good tournament,” Motsepe continued.

The Super Eagles of Nigeria are one of the teams eyeing qualification for the next AFCON tournament and they have started the qualification series quite well; winning their first two games against Sierra Leone and then Sao Tome and Principe.

At the last edition of the biennial football tournament held in Cameroon, the Super Eagles despite showing early signs of promise crashed out in the second round in a 1-0 loss to Tunisia’s Carthage Eagles.

Senegal went on to be crowned champions after defeating Egypt on penalties in the final.

It is worthy to note that the AFCON tournament held in Cameroon also suffered its own fair share of postponements.

However, unlike this case where CAF is making a decision due to weather contingencies, the tournament in Cameroon was postponed due to the COVID-19 pandemic.