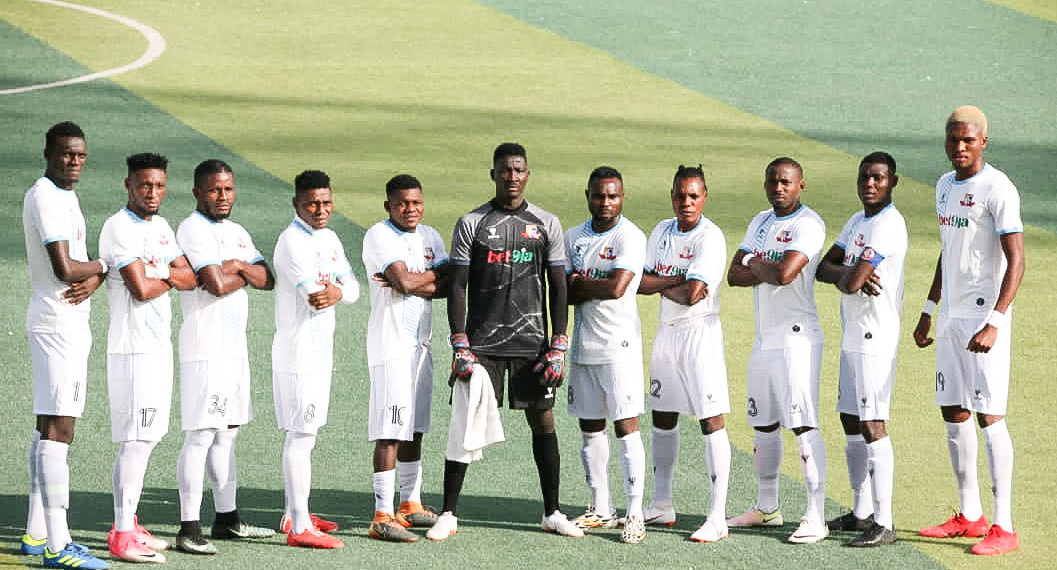 The Nigeria Professional Football League (NPFL) matchday 36 fixtures are in play this weekend with four teams still in contention for the last continental slot.

This weekend, some teams will probably have relegation confirmed while some others will have the chance to delay the impending reality.

Finidi George and Enyimba will blame themselves if they do not finish third this season because they had the opportunities to have wrapped up the position.

Enyimba, in recent weeks, have dropped points in Aba against MFM and Heartland. Now they face a tough test away to Remo Stars in Ikenne.

Gbenga Ogunbote’s men have found some good form, having taken seven points from the last 15.

If Enyimba don’t play on the continent next season, it would mean a repeat of the 2018 season, where they narrowly lost out to Kaàano Pàillars on goal difference.

The odds seem unfavourable to Enyimba, who picked maximum points against Remo Stars in Aba during the first stanza of the season.

The return of fans to their stadium will boost Remo Stars against an Enyimba side who last picked an away point two months ago in Uyo, against Akwa United.

The big question on the lips of Shooting Stars players and technical crew will be how to retrieve the points gifted to Rangers in Ibadan in the first half of the season, even though both teams are desperate for the maximum points.

Rangers are in contention for the third spot on the table while Shooting Stars are looking to avoid another relegation.

The teams have met 13 times in the league in the last 12 years with Rangers recording five victories while Shooting Stars have won four times.

Another team chasing that third place is Kwara United, who play Nasarawa United in Ilorin on Sunday.

This is a northern derby, with Kwara United being one of the few teams that have not tasted defeat on home turf. They have won their last five home games in Ilorin, which will buoy them as they face a Nasarawa United side that has lost the last five away games.

Kwara United and Nasarawa have played 11 times in the last 15 years with four victories each and three draws.

They also met in the Confederation Cup in 2007, and Kwara United trumped Nasarawa to progress to the next round.

This is another derby for Plateau United as they confront Lobi Stars in Jos on Sunday.

Although Plateau United have nothing to lose as they sit comfortably in second place, they can’t afford to truncate the good home form over this season.

But Lobi Stars are battling desperately against relegation.

Both sides have met 12 times in the last 12 years and Plateau United have five victories, while Lobi have recorded three wins.

The last time Lobi Stars picked a point in Jos was last season; aside from that, it could be a payback time for Plateau United, who defeated Lobi in Makurdi earlier this season.

Lobi Stars have won and drawn once in their last five away games and their recent away win came away in Minna against Niger Tornadoes.

UFC 276: Will Cannonier finally be the man to beat Adesanya at Middleweight?