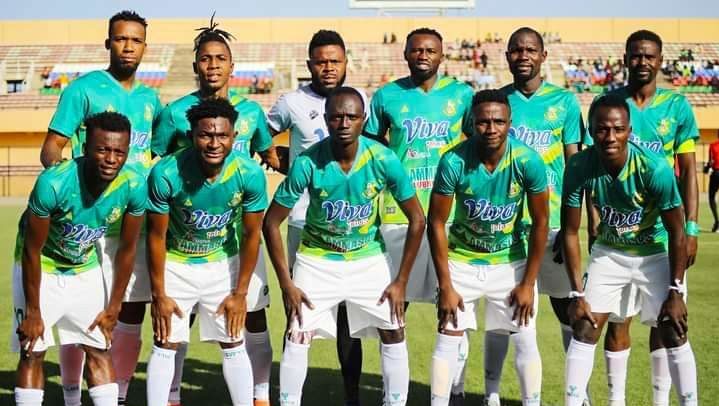 The Acting Chairman's appointment is with immediate effect as he takes over from the expelled Surajo Yahaya.

The Kano State government has announced the appointment of Ibrahim Galadima, Chairman of Kano Sports Commission as the Acting Chairman for Nigeria Professional Football League side, Kano Pillars FC.

Abba Anwar Chief Press Secretary to the Governor of Kano State made this disclosure via a press statement issued on Wednesday.

Though Wednesday’s press statement claims the change of leadership was part of a routine exercise in sports administration by the governor, it is coming on the heels of the expulsion of erstwhile Pillars chairman Surajo Yahaya from the NPFL by the League Management Company (LMC).

Yahaya was expelled from the league following video evidence of his attack on a match official while Pillars were playing against Dakkada.

Pillars was also fined due to the ugly incidents that greeted that game against Dakkada, and they have now appointed a leader to salvage what is left of their season.

“As Kano Pillars is facing more competition in National Premier League (NPL) it will be good to have leadership that could perfectly lead the Club.”

“Ibrahim Galadima, Chairman of Kano State Sports Commission, will now replace the current Chairman of Kano Pillars FC, Surajo Shu’aibu Yahaya, in an acting capacity, before the appointment of a substantive Chairman,” Governor Abdullahi Ganduje was quoted as saying in the press statement.

The Acting Chairman’s appointment is with immediate effect.

Kano Pillars are in the 13th position on the NPFL table although they are only two points above the relegation zone.

Why Nigerians should support fight against illicit financial flow