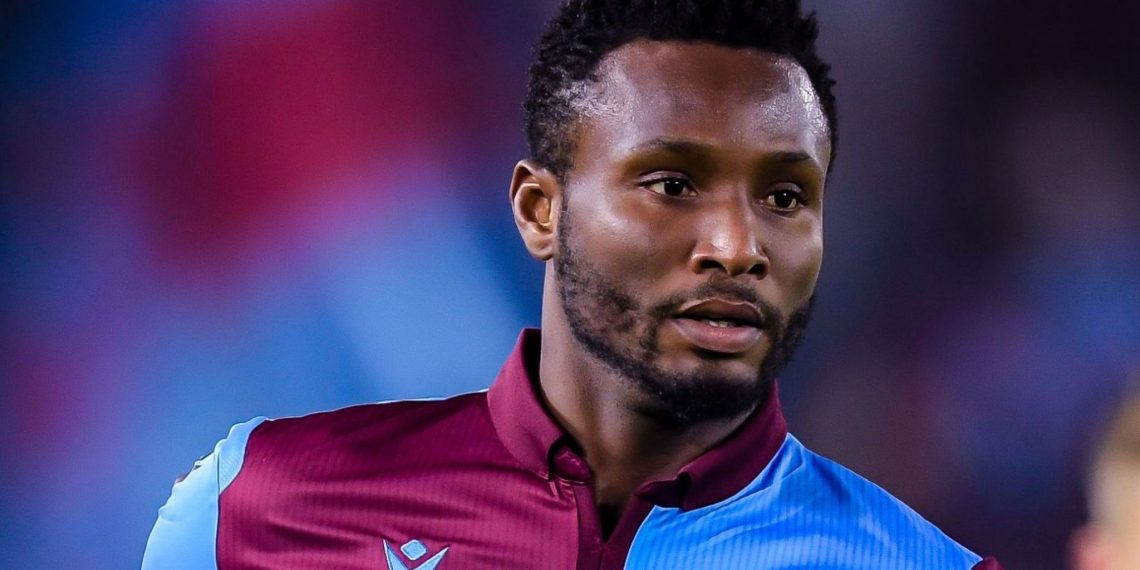 The Super Falcons have been training in Abuja in the past few days and would be departing for Morocco on Monday.

Former Super Eagles captain John Obi Mikel has declared full support for the national women’s team, the Super Falcons, as they head to Morocco for the 2022 Women’s Africa Cup of Nations, WAFCON.

The Super Falcons have been training in Abuja in the past few days and would be departing the Federal Capital Territory (FCT) for Morocco on Monday as they eye an astonishing 10th continental title.

Already, the Super Falcons coach, Randy Waldrum, has named what many believe is a decent squad with an interesting mix of the old guard and new blood, with veterans.

Mikel, while speaking with PREMIUM TIMES in Lagos, commended the unity and commitment the Super Falcons players have shown in the past years and also enjoined them to keep working hard as they look forward to conquering the continent again.

“All I can say is that I know they are doing really well. I haven’t watched them a lot lately but the few that I’ve watched I can see that they are doing well and I’m impressed with their character and behaviour on the pitch,”Mikel stated.

“The discipline that I see, the cohesion that they have. They are always together and their relationship is nice to see. They should continue doing exactly what they are doing, keep playing and training hard and believe they are the best and they can do it.

“I will support them and watch them.”

The Super Falcons will confront South Africa’s Banyana Banyana in their first match of the tournament on July 4 before other games against Botswana (July 7) and Burundi (July 10).

All four semi-finalists at the championship in Morocco will qualify to represent Africa at the 2023 FIFA Women’s World Cup in Australia and New Zealand.