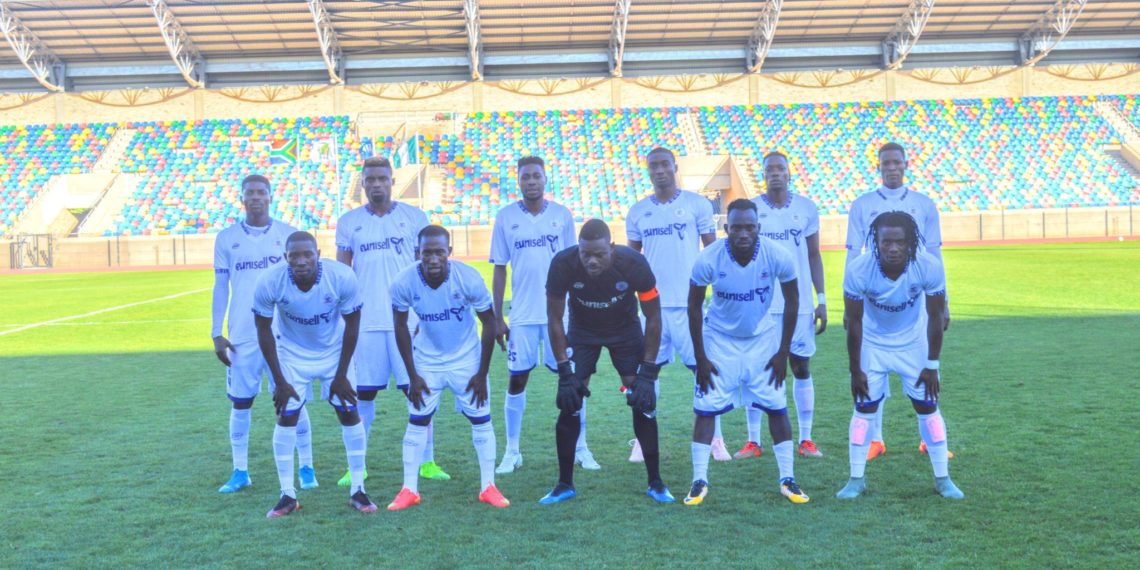 Rivers United have been undefeated by Remo Stars in their last five meetings.

Last week, Heartland and Akwa United were top performers in the league, with one breaking the four-match unbeaten streak of Rivers United in Owerri and the other picking a vital point on the road against Sunshine Stars.

Having experienced some shaking in the table last week, the focus will be on two venues, Port Harcourt, where Rivers United will welcome Remo Stars, and the South-western derby in Ibadan between Shooting Stars and MFM FC this weekend.

No doubt, the Lagos-based side, MFM, is in a critical state; needing all the miracles to pull through their battle against relegation.

The Olukoya Boys will hope for a better outing in the Southwestern derby against Shooting Stars at the Lekan Salami Stadium, Adamasigba on Sunday.

Both sides haven’t met more than five times in history with Shooting Stars picking three victories and MFM earning just a win witplph one draw during those encounters.

The only victory Shooting Stars recorded on the road this season was the 1-0 nil win over MFM in Lagos.

Although both sides haven’t lived up to the expectations their fans would have wanted from them this season, 3SC have fared better than their southwestern counterparts.

However, Shooting Stars’ unbeaten run at home may not be tested by MFM who have lost 10 matches on the road this season.

At the Yakubu Gowon Stadium, Port Harcourt, Rivers United will seek to continue their fine form in the league against Remo Stars.

Rivers United, the league leaders have been resolute at home this season having stayed unbeaten with 13 victories and a draw.

Rivers United are undefeated against Remo Stars in their last six meetings.

Rivers has five victories and a draw over the Blue Sky Stars. The only draw was during the first leg of the season at Ikenne where both sides played 1-1.

Plateau United will try to force an away point in Okigwe if they want to stay in the hunt for the title when they face Abia Warriors on Sunday.

Fidelis Ilechukwu’s side has lost their last three games on the road and an away fixture to Abia Warriors may be another downfall for the Peace Boys.

In head-to-head stats, Abia Warriors and Plateau United have met 12 times in the last six years with slight differences between both sides.

Meanwhile, Abia Warriors have won and drawn seven games respectively at home. So Plateau United will believe they can snag a point to keep them on the tail of the league leaders.

It will be a battle between two relegation candidates on Sunday in Abuja when Kano Pillars welcome Heartland to the MKO Abiola stadium.

Both teams have one of the longest head-to-head records in the league with 22 matches played in the last 12 years.

Kano Pillars have won seven times while Heartland have nine victories with six draws between both teams.

Heartland has not defeated Kano Pillars since 2019. Therefore Pillars seem to have the edge over the Naze Millionaire going into the weekend game.

In time of crisis: Civilian and soldier, By Wole Soyinka