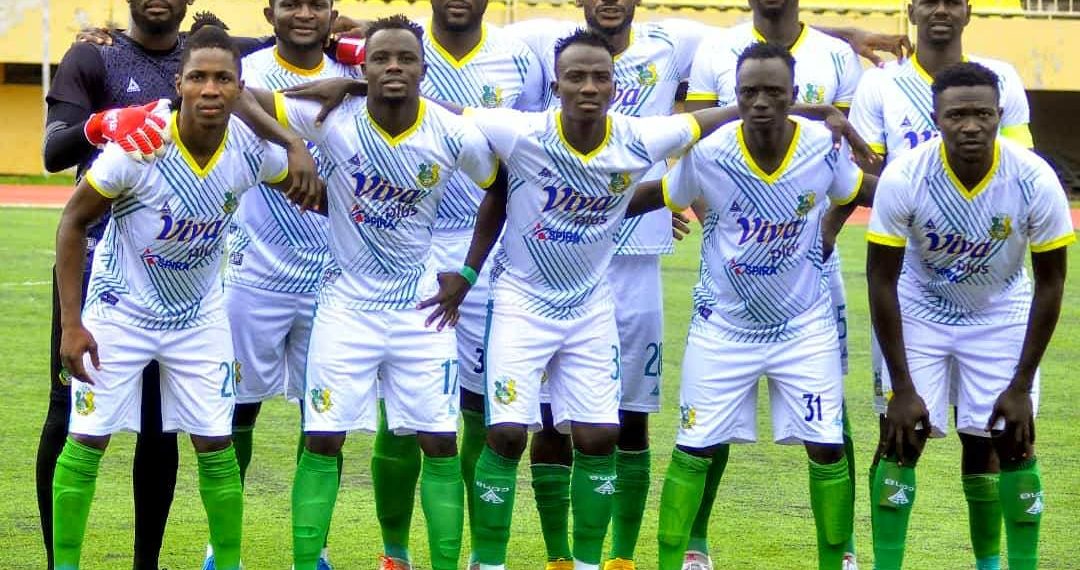 Pillars are up to third after a second consecutive win

An away win and two home victories were recorded on Matchday nine of the Nigeria Professional Football League (NPFL) across three locations on Saturday, January 29.

Kano Pillars recorded their first away victory this season after a 1-0 win over Heartland FC of Owerri at the Dan Anyim Stadium. Heartland lost again at home for the second consecutive time after David Mark’s last-minute goal powered the visitors to the sixth position with 13 points.

With the defeat, Heartland have dropped to the 19th position with seven points.

While Heartland were at the receiving end, Sunshine Stars continued their remarkable performance with a 3-0 victory over Lobi Stars of Markurdi at the Dipo Dina Stadium in Ijebu Ode.

Samson Olasupo put Deji Ayeni’s side in front with a side-footed shot in the ninth minute.

The Akure Gunners remain unbeaten at the Dipo Dina Stadium, their adopted home and boast three wins and a draw in four home encounters so far.

Leonard Ugochukwu doubled the lead for the home side in the 17th minute before Olasupo scored his brace in the 27th minute to place Sunshine in the fifth position with 13 points behind Enugu Rangers.

Lobi Stars player, Moses Tsehaun, was shown a red card for an off-the-ball incident in the second half.

Enyimba continued their recent good form with a 2-1 victory over Katsina United. Enyimba captain, Austin Oladapo, who just returned from a drug ban, was on target for the Aba Warriors towards the end of the first half.

Katsina equalised through an own goal from Somiari Alalibo in the 61st minute but Emeka Obioma’s penalty in the 64th minute gave the Aba Millionaires all three points and sent them into the third position with 16 points.