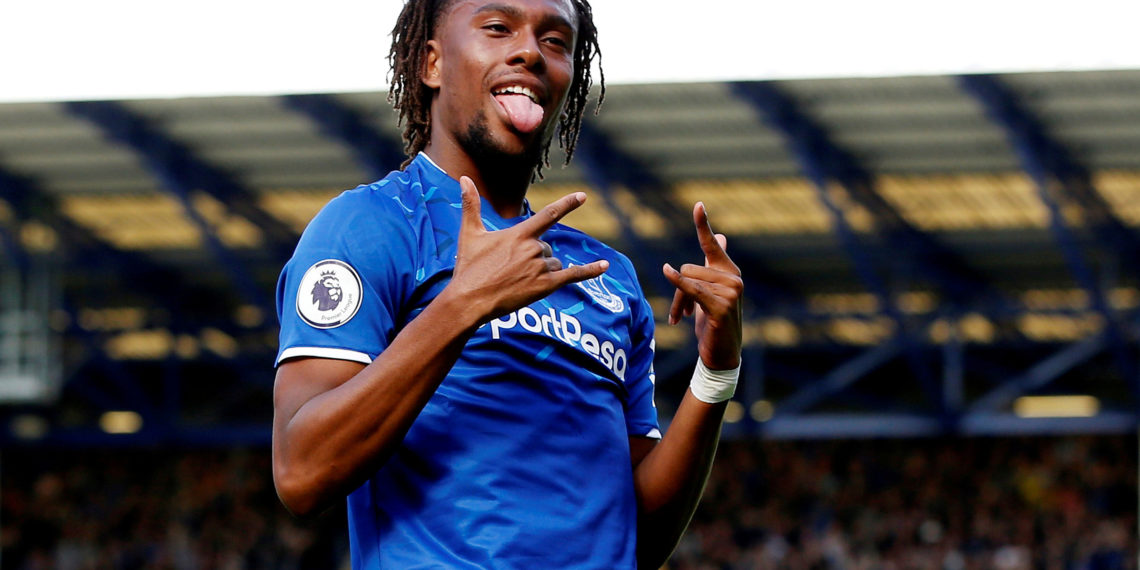 Alex Iwobi was in action from start to finish as Everton forced Chelsea to a 1-1 draw in their Premier League clash at Stamford Bridge on Thursday night.

While Everton had lost the last three league games in which Rafa Benitez opted to start Iwobi, the story was different on Thursday as the Toffees earned a vital point against the stuttering Chelsea team.

Mason Mount put the hosts in front 20 minutes from time with his seventh goal of the season.

Thomas Tuchel’s men now trail City by four points, as they spurned the opportunity to close the gap to just two points.

As for Everton, they now have 19 points and occupy the 14th spot on the Premier League standings.

At Anfield, Liverpool came from behind to beat relegation battlers Newcastle United 3-1.

Trent Alexander-Arnold’s sensational late strike sealed the comeback win for the Reds as they closed the gap on Manchester City at the top of the Premier League with the 3-1 victory.

The in-form duo of Mo Salah and Diogo Jota scored within four first-half minutes of one another after Jonjo Shelvey had opened the scoring against his former club with a superb effort from range.

The last match scheduled for the night between Leicester City and Tottenham Hotspur could not hold due to the reported increase of Covid-19 cases in the two teams.

Nigerians, Ivorians, Malians require about a week’s worth of work to afford data — Report