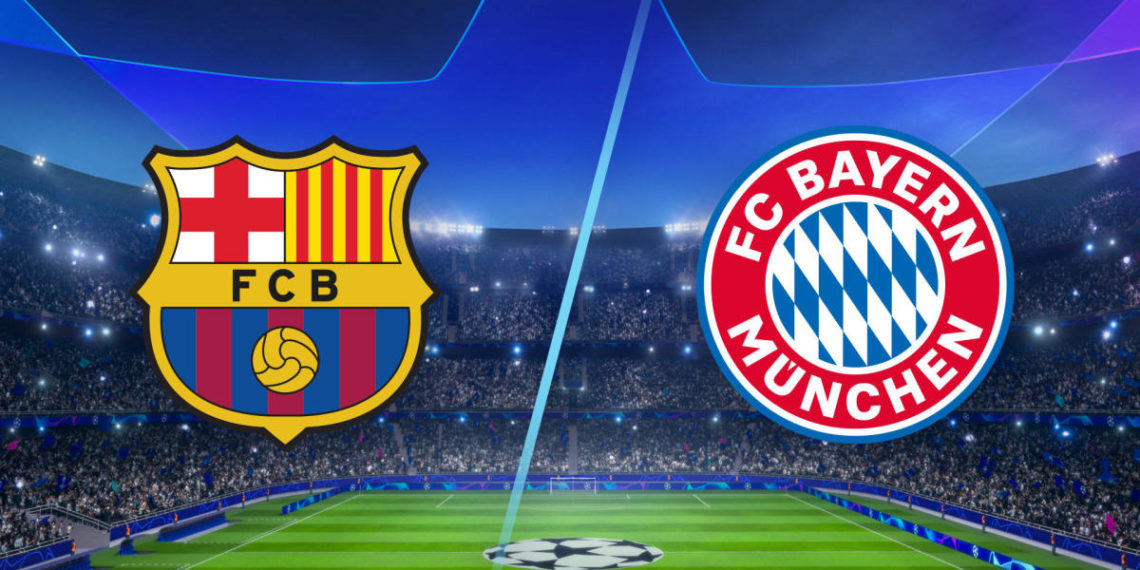 Two great teams undergoing reconstruction, but while Barcelona have lost their talisman of 16 years in Lionel Messi, Bayern Munich have taken the path of a new manager and a younger squad.

It looks like the Catalans have found a gem in Memphis Depay, who came on a free from Lyon but has taken on the mantle of the go-to player. For Bayern, Robert Lewandowski has again started like a freight train-scoring six goals in his first four Bundesliga matches.

The last time these two met, Barcelona with Messi were thrashed 8-2. Can Barca escape another shellacking in front of their own fans?

There have been some memorable matches between these two; none more so than the UCL final in Istanbul in 2005, where Liverpool literally rose from the dead.

Zlatan Ibrahimovic returned after four months with a goal against Lazio on Saturday while the Reds will probably have to do without Roberto Firmino, who is nursing an injury.

It is a new dynamic at Inter with Antonio Conte, Romelu Lukaku, and Achraf Hakimi, all gone but new manager Simone Inzaghi will want to do better than last season when Inter came last in their group.

Real Madrid are also rebuilding under their returnee manager, Carlo Ancelotti, and have settled well, leading La Liga after four games. Karim Benzema is scoring frequently while Vinicius’ growth has seen a leap with four goals already in the league.

Lautaro Martinez has scored in consecutive games and the acquisition from Lazio, Joaquin Correa plus Edin Dzeko, have settled in seamlessly.

Real Madrid are missing Ferland Mendy, Dani Ceballos, Toni Kroos, Gareth Bale, and Marcelo, but last season, they won both their matches in the group stage. Can Inter show some bite on Wednesday?

Leipzig have not started the season at all well and they could be seriously turned over at the Etihad on Wednesday from a City team that is showing excellent form.

Two consecutive losses in the Bundesliga-the last, a 4-1 thrashing from Bayern last Saturday does not bode well for the Germans. Guardiola could give Kevin De Bruyne his first start of the season while Riyad Mahrez, who was on the bench against Leicester City, could also be thrown in from the start.

Having made the final of last season’s UCL, Pep Guardiola will itch to go all the way this season and Leipzig could become a place marker in the scheme of things.