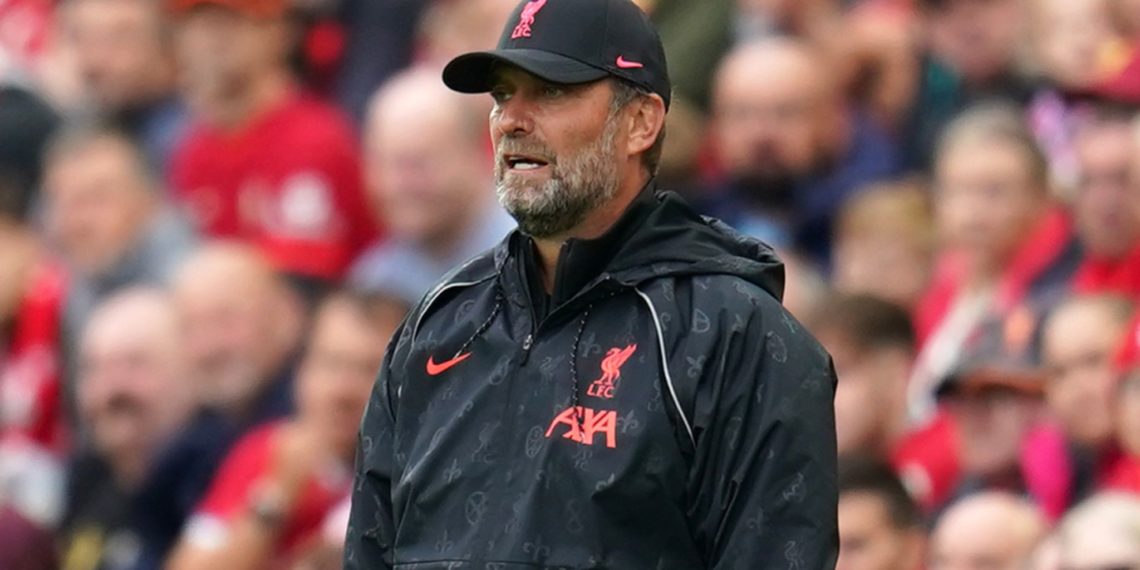 Who will concede for the first time this season?

Two matches; five goals scored and none conceded is the story for both Liverpool and Chelsea in the new 2021/22 EPL season.

Jurgen Klopp has moaned about Liverpool’s inability to compete with the spending power of teams like Chelsea and Manchester City, though there is no truth in that assertion.

Returning Virgil van Dijk should have his hands full with Romelu Lukaku as Thomas Tuchel plans to add another feather to his burgeoning plume of victories against the top managers in the league.

We expect that one or both sides will concede their first goals on Saturday.

When Mikel Arteta left City in 2019 for Arsenal, he couldn’t have thought he was walking into a cul-de-sac.

But one FA Cup and one Community Shield later, he is ticking all the boxes of being the first manager to be sacked in the new season.

His former boss, Pep Guardiola, will look to add to his pain this weekend at the Etihad Stadium as the defending champions are already playing catch-up to co-contenders like Chelsea and Liverpool, who clash on the same day.

The good news for Arteta is the welcome 6-0 win over West Brom in the Carabao Cup on Wednesday and the three goals scored by Pierre-Emerick Aubameyang.

Kieran Tierney and Gabriel Martinelli also returned to training while Martin Odegaard is primed to add some offensive nous to the Gunners, though it still looks like a futile mission to Manchester.

Atletico will be tested and could be submerged by Villarreal

Diego Simeone looks to continue a winning start to the defence of La Liga with two wins; three goals scored and one conceded, knowing Unai Emery’s Villarreal are a complex side to play even though the yellow Submarine are without a win and no goals.

Surprisingly, Atletico’s danger man is Angel Correa, who has scored the three goals from the first two matches, though Simeone has signed the Brazilian forward, Matheus Cunha, who led his country to Olympic football gold earlier this month.

The absence of Dani Parejo and Samuel Chukwueze still hamper Emery, though new recruit, Arnaut Danjuma could be given a first start.

Dortmund have suffered two consecutive defeats in the Super Cup to Bayern. And last weekend away to Freiburg which means the new manager, Marco Rose is already under pressure.

Their opponents on Saturday, Hoffenheim, have started with one win, one draw and their win was a 4-0 away victory over Augsburg.

Hoffenheim pose the most danger through the playmaking attributes of Andrej Kramaric, who already has four assists in the first two matches while Dortmund’s Erling Haaland will want to end his two-match barren spell on Friday.