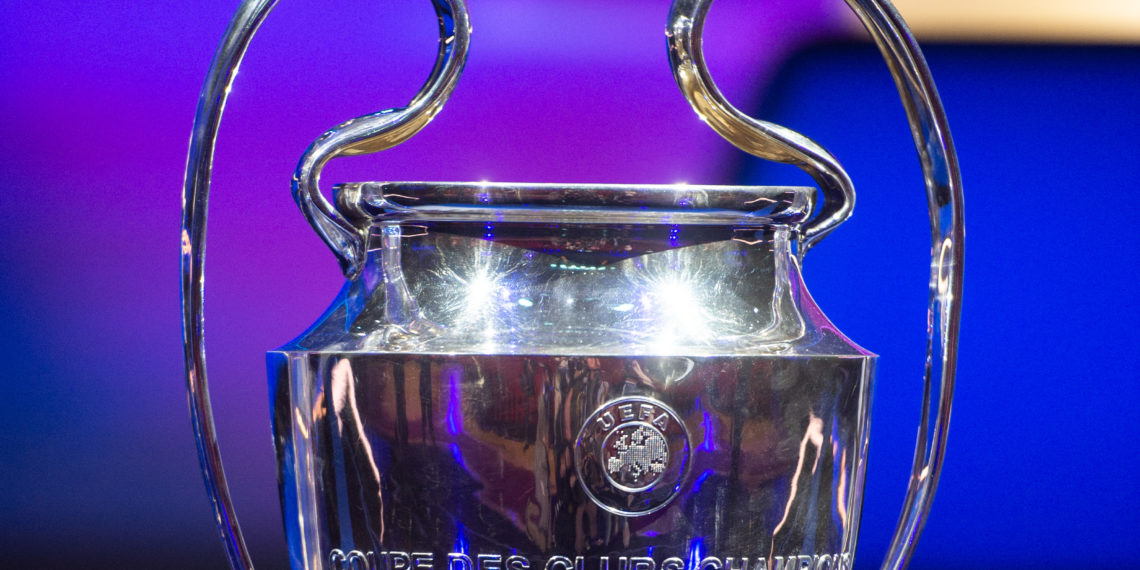 The draws for the group phase of the 2021/22 UEFA Champions League were conducted on Thursday evening and the group matches are sure to start with explosive encounters across the groups.

Two finalists from the last two seasons-Manchester City and PSG- meet in the first match in Group A and they are joined by RB Leipzig, which will be a tough match for any of Man City and PSG.

In Group B, the first match sees Atletico Madrid host Liverpool and they are joined by former champions-FC Porto and AC Milan. Group D sees Inter Milan host Real Madrid in the first match as they get acquainted again after last season’s pairing, which saw Inter finish last in the group. They are joined by Shakhtar Donetsk and first-timers, Sheriff Tiraspol of Moldova.

Bayern Munich host Barcelona in Group E and in Group F while there will be a rematch of the Europa League final between Villarreal and Manchester United. Group H has Chelsea, Juventus, Zenit St. Petersburg 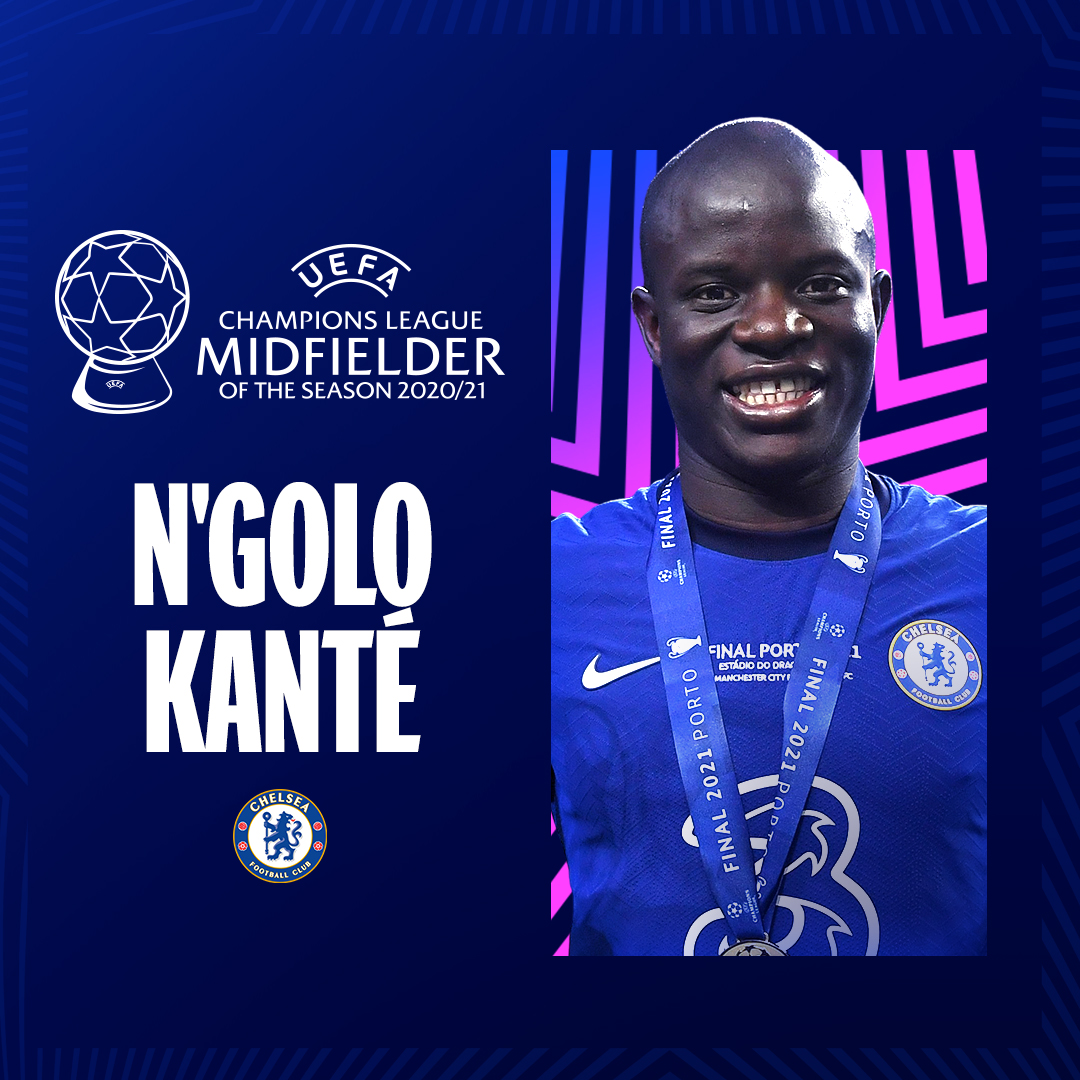 N’Golo Kante of UCL champions, Chelsea, was voted the midfielder of the season while Borussia Dortmund’s Erling Haaland was voted the forward of the season after scoring 10 goals in eight games. Manchester City’s Ruben Dias took the honours as the best defender and the goalkeeper of the season award went to Chelsea’s Edouard Mendy, who kept nine clean sheets in 12 matches. 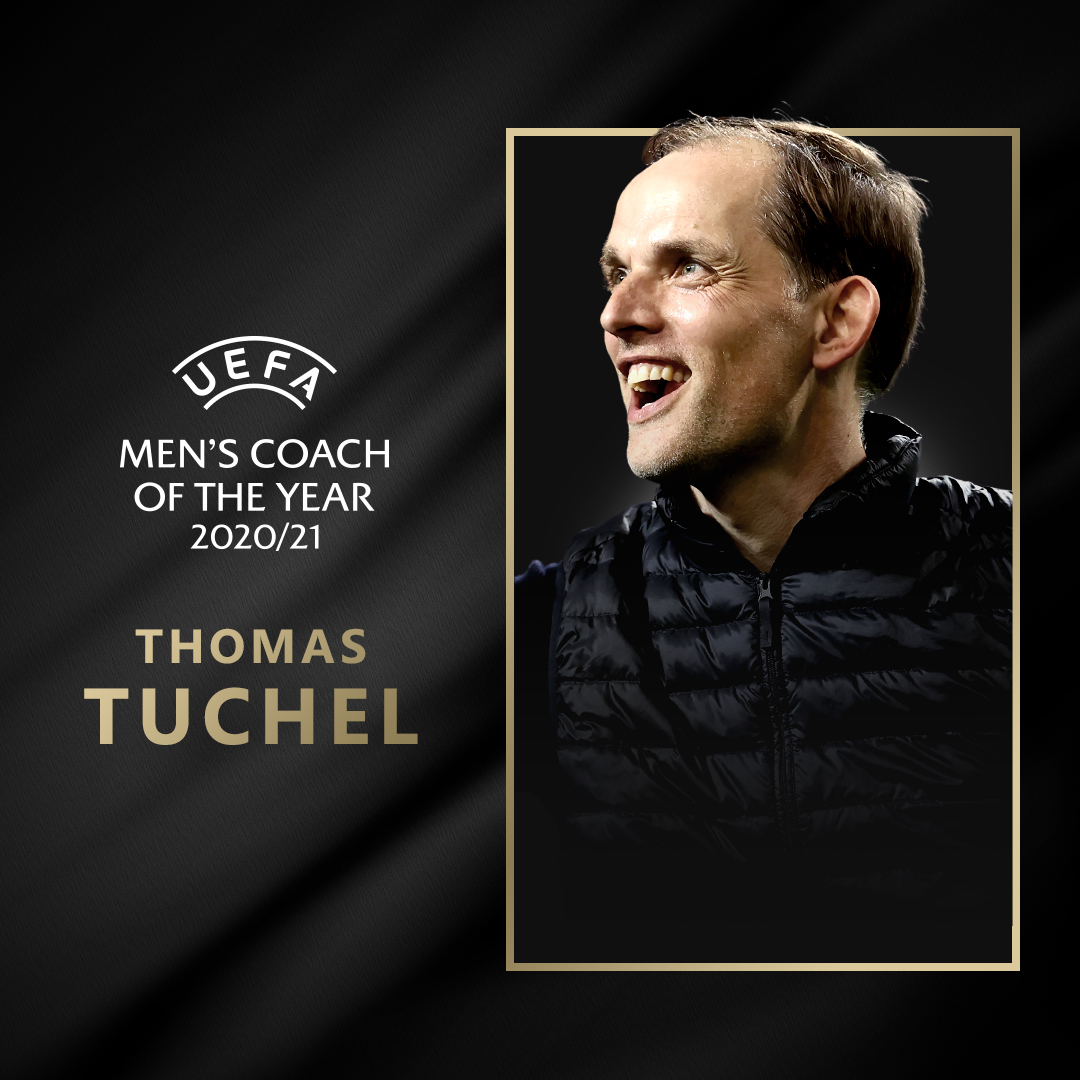 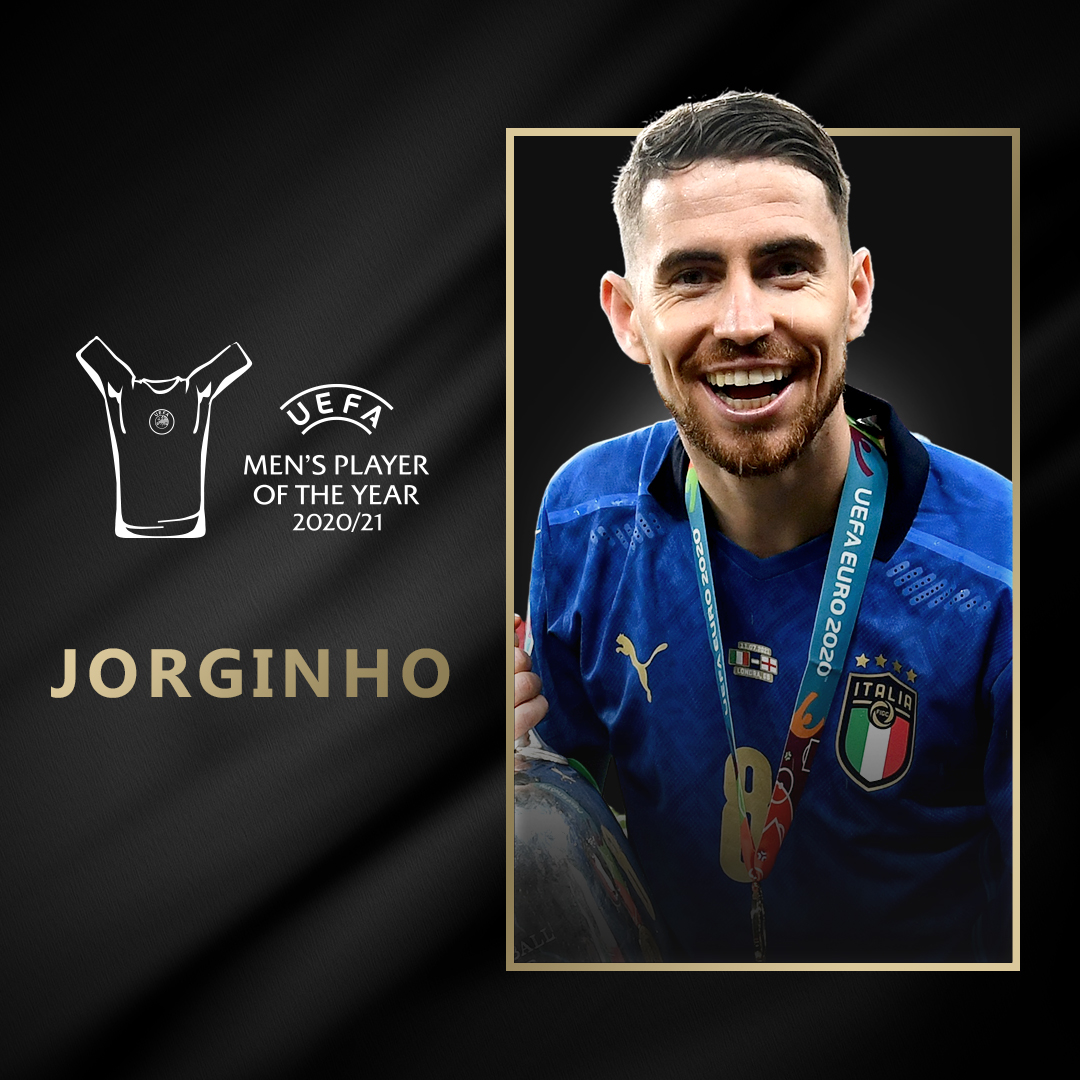 The group phase kicks off on September 14. 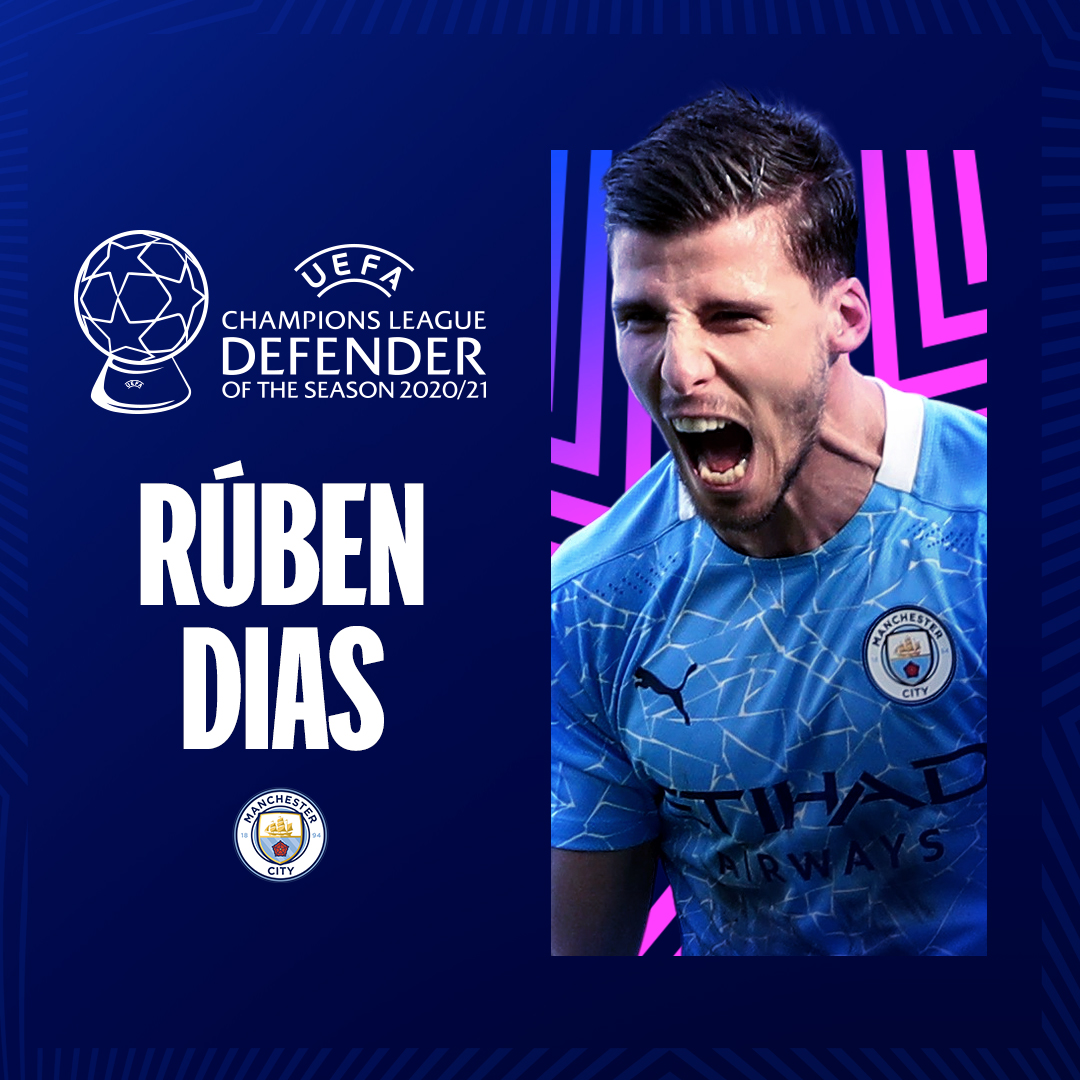 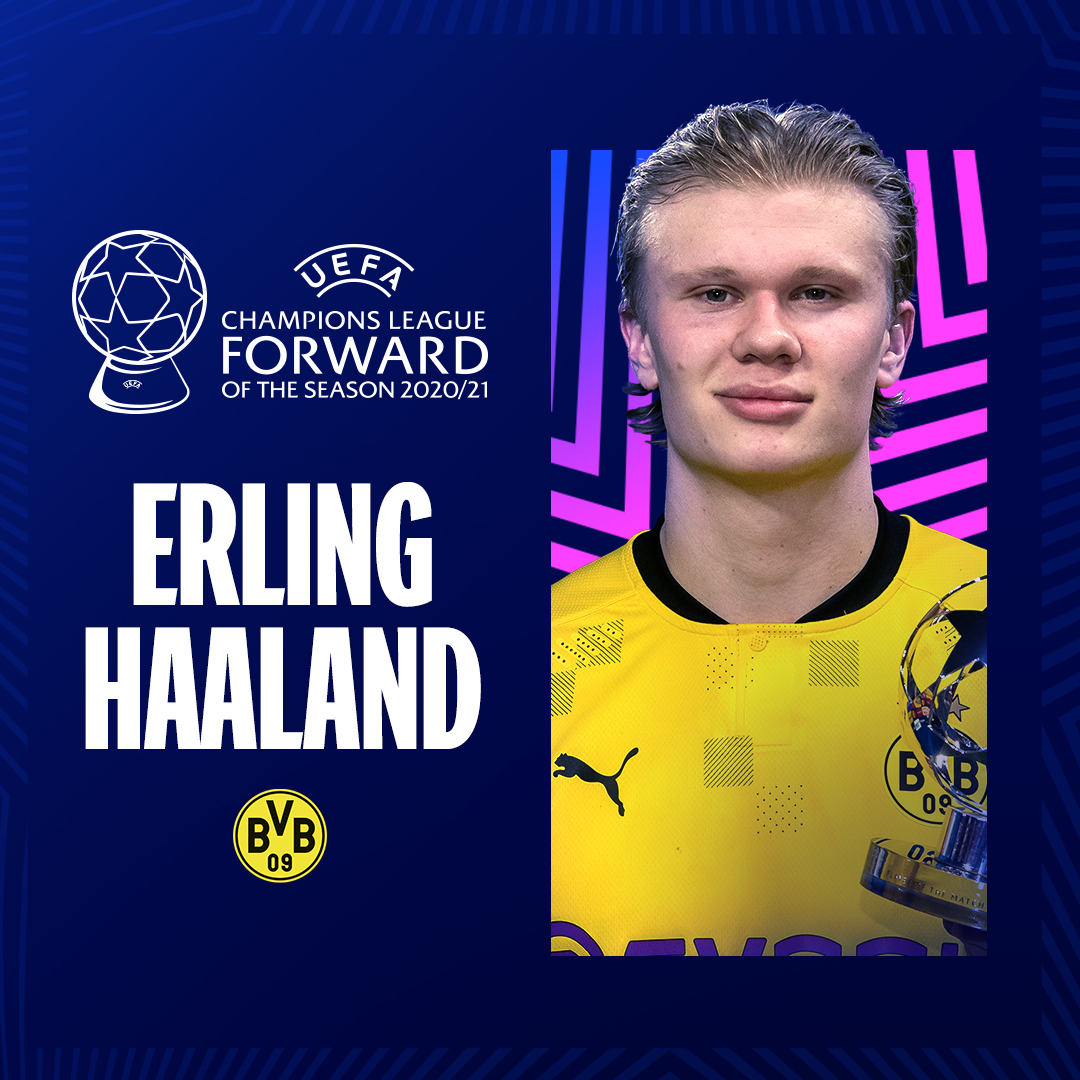 Stolen crown, failed coronation and The Sultan, By Azu Ishiekwene